After an outstanding game against the University of Toledo on Nov. 2, EMU wide receiver Hassan Beydoun and defensive tackle Jose Ramirez received Mid-American Conference West Division Player of the Week. Both athletes contributed to Eastern’s first win in Toledo since 1999.

This is the first time Beydoun has received MAC player of the week. He finished the game with a career-high of 197 yards and 12 catches. This is the most receiving yards made by any EMU receiver this year, and the second-best by any athlete in the MAC. Beydoun’s effort is the 20th best by any player in the NCAA 2021 season.

Beydoun has now completed seven games with 100+ yards receiving at Eastern. He joins two other players in program history that have also accomplished this, Eric Deslauriers (14 total) and Kevin Walter (12 total).

Ramirez contributed a career-best effort with 10 tackles, two sacks, three TFL’s, one forced fumble, and one quarterback hurry. 10 tackles is a career high for Ramirez. EMU recorded a season-high total of five sacks against Toledo.

Beydoun and Ramirez’ contributions aided the Eagles 52-49 win over the Rockets, garnering bowl eligibility for the sixth time in program history.

Both EMU and WMU have a record of 6-4. The Senior Eagles will be honored, as this game is the last home game for the 2021 season. Tune in by watching the game on ESPN2 or listening at WEMU 89.1. 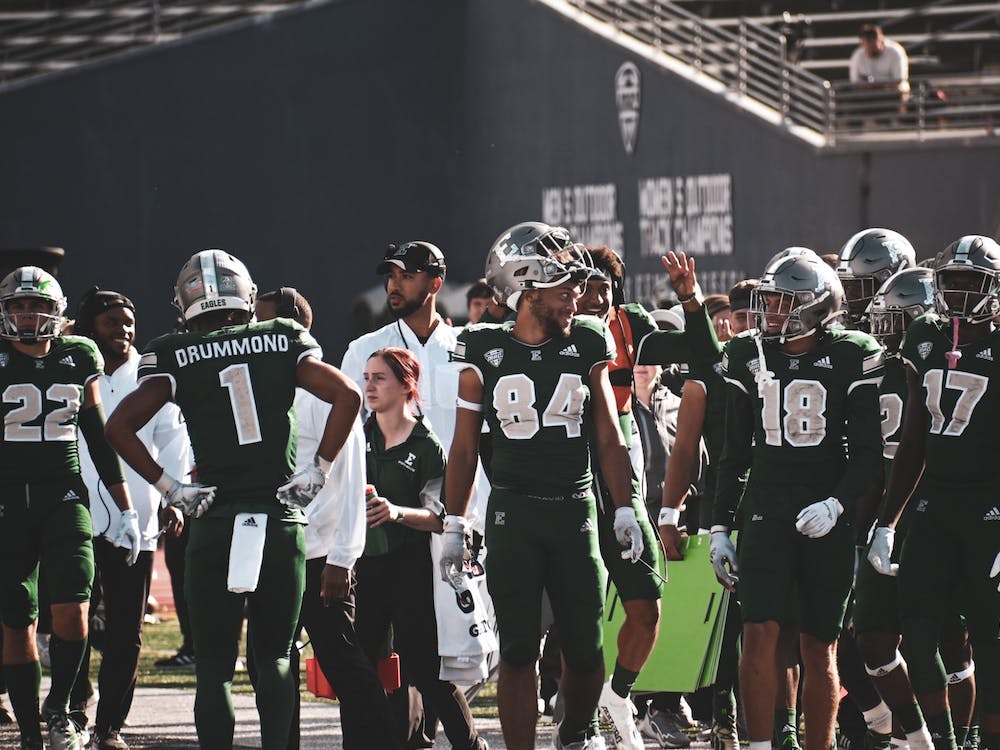 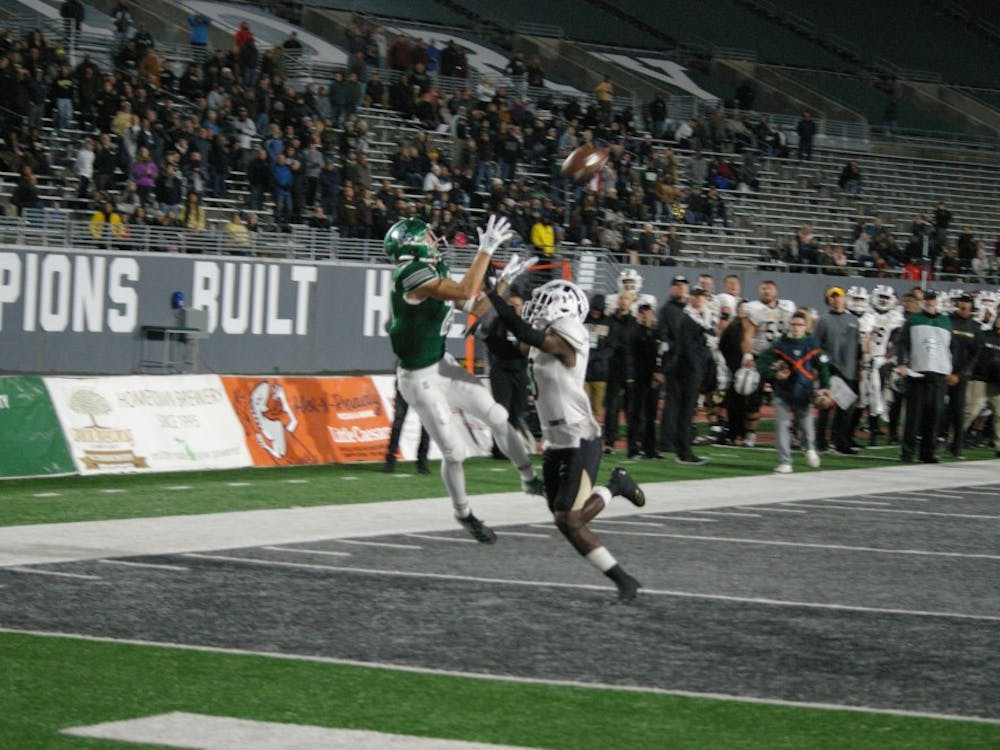