CloseUp Theatre livestreamed a performance of their show "Rising Together for Justice" to address racism and violence on MLK Jr. Day.

The entire troupe comes to stage to take their bows.

The CloseUp Theatre Troupe streamed their performance titled "Rising Together for Justice" on Jan. 16 as a part of Eastern Michigan University’s celebration of Martin Luther King Jr. Day.

Due to the COVID-19 pandemic, this is the second year the troupe has performed virtually, rather than having an in-person show.

“While we miss the connection we have with our audiences, we are honored to be entering the 25th year of the CloseUP Theatre Troupe, and to have put together scenes for the 24th time we've performed for the MLK Jr. Celebration,” Heather Utsler-Smith, director of CloseUp Theatre Troupe, said in a written statement.

The performance was broken into sections with both current CloseUp troupe members and alumni performing. Sections included speaking up, showing how to rise, and national and international movements. The latter emphasizes protests for justice, against sexual violence, and more.

The message ringing true throughout the performance was that a person’s voice can make a difference in stopping racism and violence and that no one can be a bystander to hate.

“I think what people should take away from the show is that you have the power within yourself, you have a voice you can use to stand up for others, and yourself,” Mon Angel, a new troupe member, said in a written statement.

The performance was followed by a Q&A session led by Decky Alexander, founder of CloseUp Theatre Troupe, with co-host Gayle Hurn, a former CloseUp director.

Those interested in the performance can find their performance on their YouTube channel. Any students who are interested in joining the CloseUp Theatre Troupe can email Heather Utsler-Smith at hutslers@emich.edu. Their next performance will be in April in addition to a series of PopUp events throughout the semester. 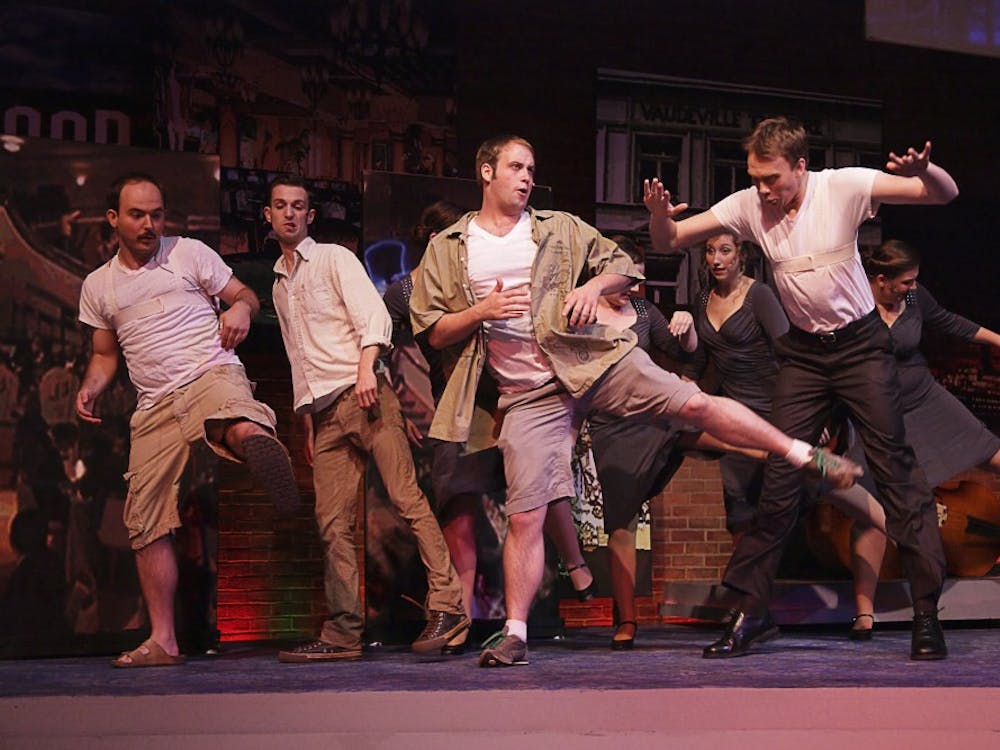 In-person theatre performances are back at Eastern Michigan University