Disney Plus continues it's strong Star Wars efforts with The Book of Boba Fett.

Why does Star Wars continue to bully Boba Fett? Is it because he’s too cool? Is it because he deserves it? Probably, but the amount of abuse this man goes through in a few minutes of screen time is impressive.

Now that a few episodes of “Book of Boba Fett" are out, I can review the episodes in order with a better perspective of how the show is going. Not enough to spoil the ending, but enough to know what direction they are going with it.

In the first episode of the Book of Boba Fett, we get to see how the dive into the Sarlacc Pit affected our good old bounty hunter friend both mentally and physically. However, the Sarlacc Pit is not the only thing that wants Fett to have a bad time. He is mugged by Jawas, captured by sand people and attacked by a six legged sand monster. What can I say, sometimes you just catch hands with lady luck and have a rough week.

One of the tusken raiders Fett encounters is shown to be a very efficient warrior, who bests Fett in single combat. This raider has been affectionately dubbed by me and my friends “KoRn” because of the noises they make, and the fact their headdress makes them look kinda like the lead singer of KoRn, JD.

In a cool form of storytelling, the show shifts to the present timeline with the past events shown through flashbacks in Fetts healing tube after his fight with the tusken raider. This is repeated in the later episodes and I rather enjoy the execution of this trope. The healing tube is both a device that gives us a glimpse into Fett’s past, and an explanation as to why he isn’t in the best shape at the beginning.

We then get our main conflict, which is Boba Fett attempting to run a crime organization better than Jabba the Hutt. As he said, “Jabba ruled with fear, I intend to rule with respect.” Right when you think the Boba bullying is at an end, a bunch of masked assassins beat him up with shock sticks. In Fett’s defense, he does get to blow one of them up, but it’s kind of sad watching him get messed up by a bunch of lowly goons. Though it can be explained that he is facing the effects of the Sarlacc Pit, that would not explain how he was able to kick so much stormtrooper butt previously in "The Mandalorian".

Another complaint from me would definitely be the fact that we are still on Tatooine. I know that it is unavoidable seeing that the main plot is Fett taking the slug crime lord’s throne, but it is still the same old planet and I would have loved to see a new setting.

On the other hand, I am very happy to see the world-building they have for Tatooine, like the way that the leaders are seen as a Daimyo like feudal Japan was really cool. It adds some recognition to the power structure of the different cities and was a great addition to the show.

In conclusion, though it may have a lot of screen time dedicated to flattening poor Boba Fett, it is a strong first episode that sets the scene and introduces the characters you will see in the future. I would recommend you check this show out fast, and catch up so you can watch the latest episodes. 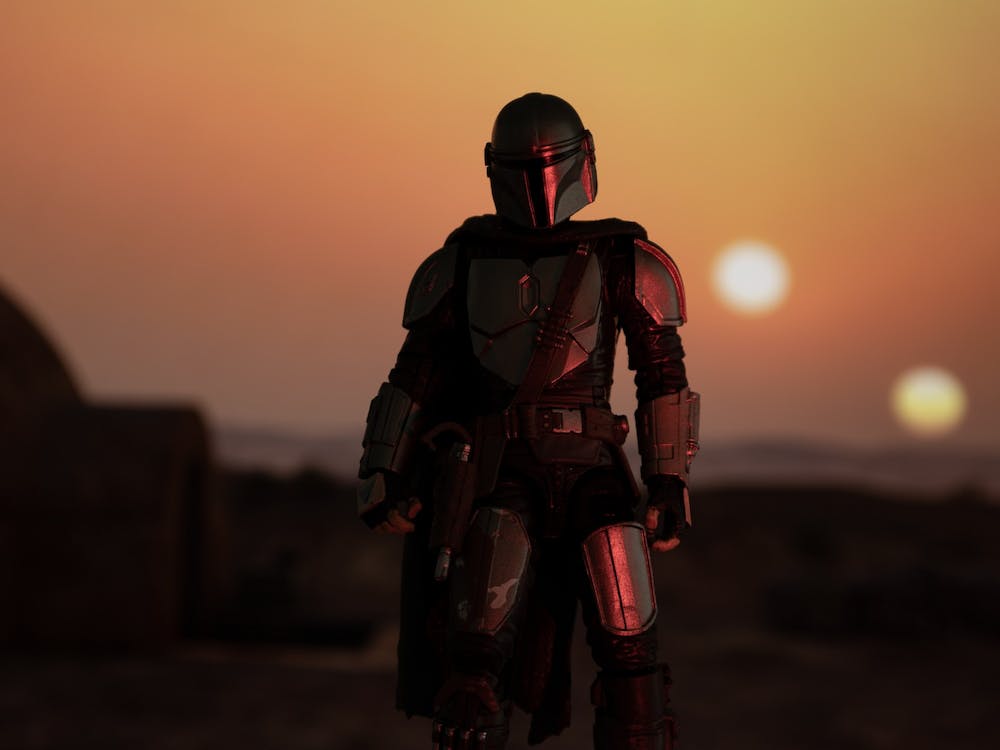 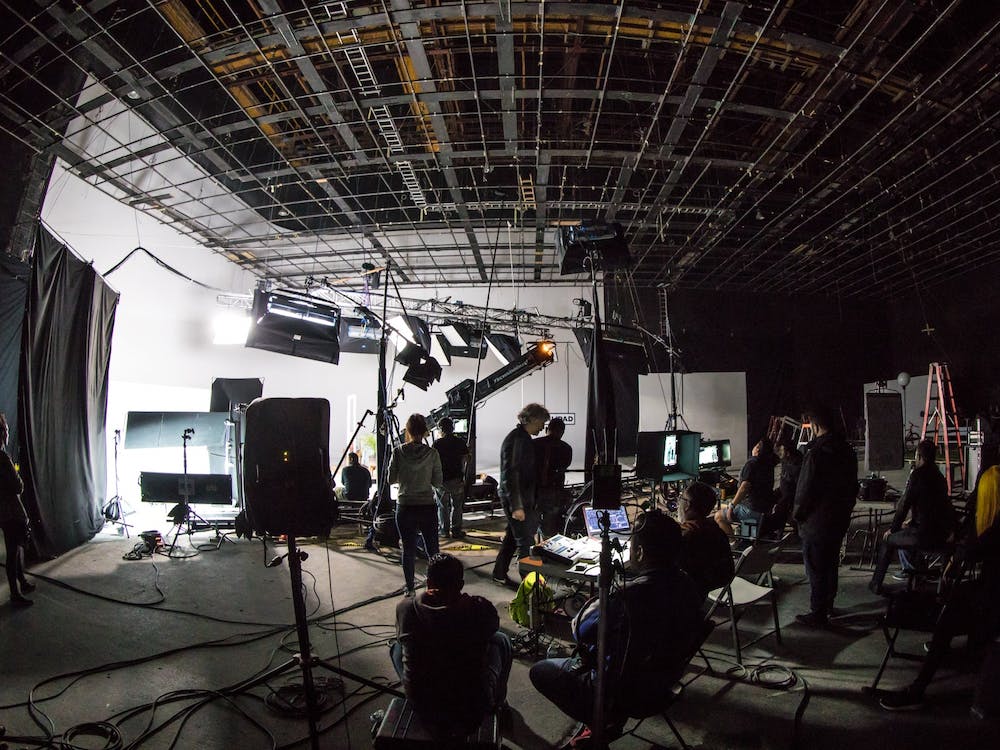 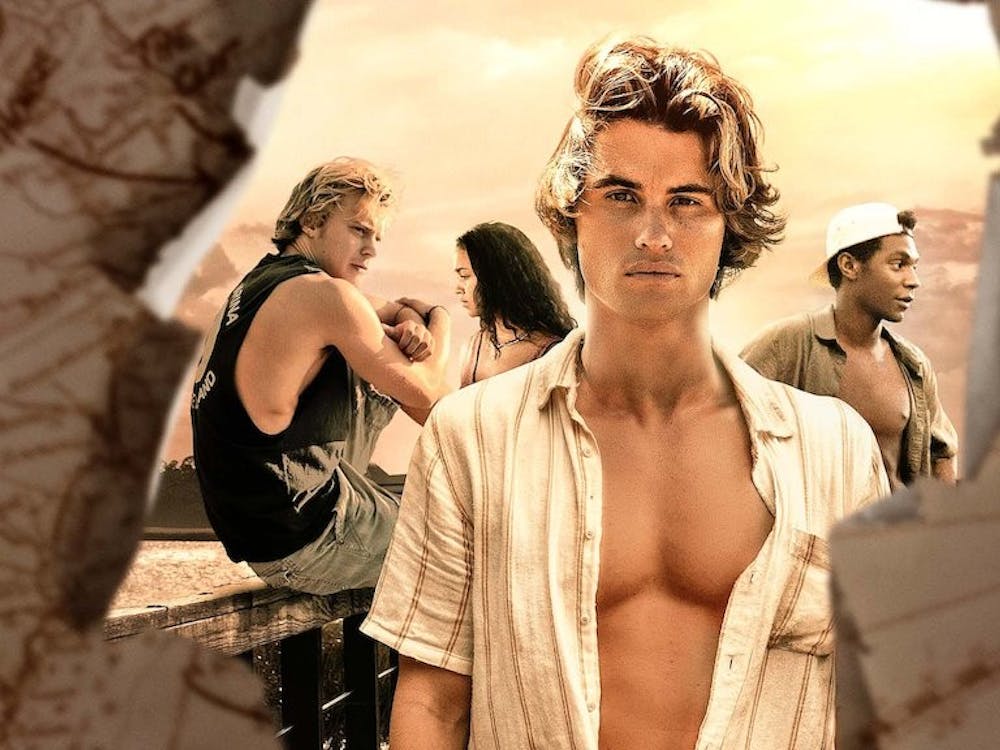