Unfortunately, racist parents often raise their children to hold the same kinds of beliefs. This is why applying critical race theory to the classroom is so important.

I grew up in a town that is known for being very conservative and, frankly, racist. Recently, there was a lot of backlash from the community after a teacher at my former high school shared a lesson about critical race theory (CRT).

Education Week defines CRT as the idea “that race is a social construct, and that racism is not merely the product of individual bias or prejudice, but also something embedded into legal systems and policies.”

Teaching critical race theory in the classroom is often a very controversial topic. Unfortunately, even liberal people sometimes struggle to understand concepts like systematic racism and white privilege, and many feel that these topics should not be discussed in schools.

The comments on an article published by REAL News Michiana include the following:

“This school system is very racist [against white people] and the discussion we had in class with this teacher is about why white people are bad. It is disgusting.”

“I wonder: Is it ‘microaggressive’ to tell loud white students, ‘don't be so loud’?...Isn’t it rather a cruel stereotype (on CRT’s part) to imagine that only black students are loud?”

One student even said the lesson was “victimizing white males.”

Every time I have tried to comment, either responding to these racist sentiments or simply stating my own opinions, it is taken down. I attempted to comment probably four times.

Additionally, when I mentioned this to the principal of the school, she was unsurprised. Apparently, another student who was in the class during this CRT lesson attempted to reach out to REAL News Michiana, claiming that the information they recieved is not accurate to the situation. This student was ignored, and when she tried to comment publically on the article, they were removed as well. The principal and I both agreed that this was, unfortunately, due to a conservative media bias.

I was honestly upset about this story, as I saw many students deal with racist bullying during my time at the high school. It seems like a lot of the time, children are being taught hateful ideas by adults in their life and conservative media.

This is precisely why CRT should be applied to the classrooms from very early on—to combat the harm racist adults are doing to this generation and those to come.

At young ages, this can begin by promoting diversity—watching shows with characters of different racial and ethnic groups, having a diverse range of toys and crayon colors, making an effort to have a diverse group of friends, going to a diverse school and more. Additionally, there are lots of great children’s books about race, culture, and diversity.

Talk about white privilege, systematic oppression, microaggressions—things even many adults struggle to understand.

Also, have children learn about other cultures, traditions and experiences as they differ from their own, and shed light on the positivity in these differences.

A big part of being a good ally is listening and uplifting others.

Applying this to the classroom entails all of these things. It also applies a lot to history lessons. Explain the damage famous explorers like Christopher Columbus did to the indigineous people of the Americas. Talk about the internment camps Asian Americans were put into. Discuss the treatment of immigrants from Mexico. Explain how slavery did not end easily, how the Civil War was about slaves, how the systematic oppression of Black people has still not ended. Stop telling children it was simply different water fountains and peaceful protests with MLK.

Parents and teachers are an integral part of creating a society that is anti-racist all together.

As Angela Davis said, “in a racist society, it is not enough to be non-racist, we must be anti-racist.” 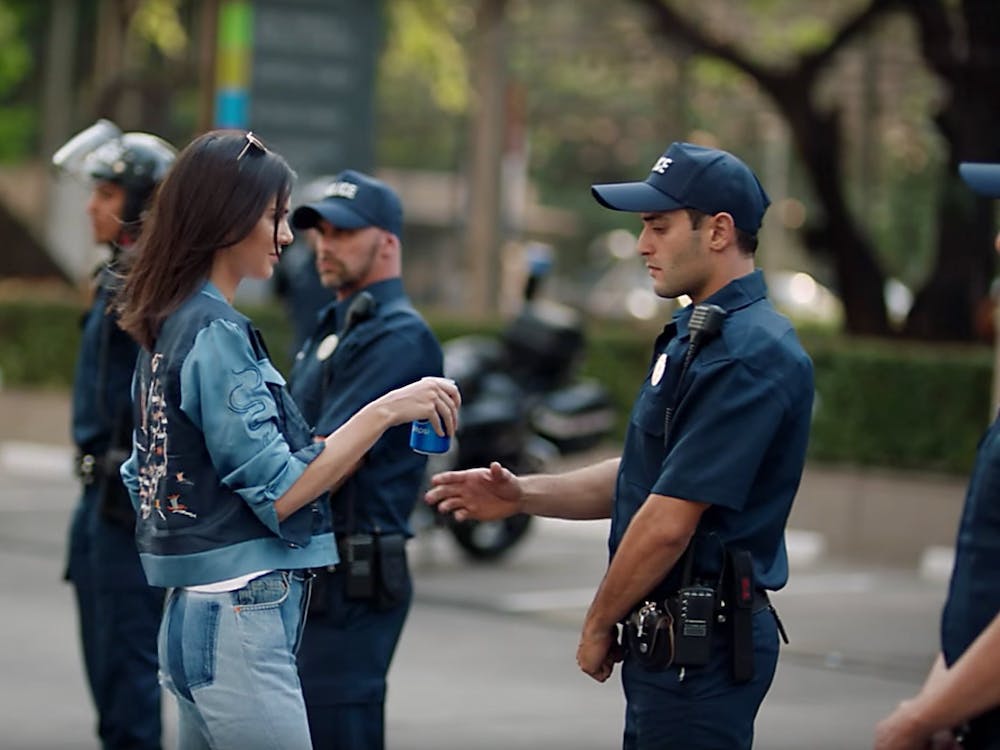