Review: "The Swimmers" by Julie Otsuka

A group of swimmers loses their sense of identity when a mysterious crack forms at the bottom of their pool.

Released a decade after her last book on Feb. 22, Julie Otsuka’s “The Swimmers” follows a tight-knit group of pool-goers as they drift apart when their beloved pool is shut down after mysterious cracks begin to form at the bottom.

This slim novel begins in a first-person plural narrative and describes the pool's unspoken guidelines: take the mandatory two-minute shower before entering the pool; wear a swim cap; do not pass the swimmer in front of you without politely tapping them on the heel. The swimmers are only known by their speed: "fast-lane people, medium-lane people, or the slow." In the underground pool, you are just a swimmer—whomever you are on land does not matter here. However, it is only the pool that tethers them together. After the pool is permanently closed one member, Alice a retired lab technician with dementia, is left adrift.

About two-fifths through the novel the narration changes from a collective perspective to a narrowed-in lens, where we find out the key figure all along was Alice. Without the pool to keep her afloat her life slides into a downward spiral. Narrated by Alice’s middle-aged novelist daughter we bob in and out of Alice’s memories as a child in a Japanese internment camp and her struggles as a Japanese American mother in the bay area. Her daughter remarks on personal memories of her mother, as well as what she wishes she knew. Alice leaves to stay at Belavista, a care facility for the elderly, and it is here that we see her mental and physical decline.

“The Swimmers” is heartbreaking. Otsuka’s writing style is simple, but precise in its delivery and emotional impact. The book is broken into five chapters with the first two chapters dealing with the pool and the last three detailing Alice’s memory loss.

At first, I was confused as to what was going on. The pool chapters spend a lot of time describing what I originally considered mundane details about the pool and its inhabitants. Otsuka works with looping syntactical phrases that parallel the ebb and flow of the pool itself; while I thought this was an interesting touch, at times it was tiring to read.

It is not until the second half when it all comes together that I finally understood why. The novel is not so much about the pool or the crack as it is about mothers and daughters and the pain that comes with unavoidable memory loss.

Otsuka takes her time unraveling this story and at the end, when the narrative threads all weave together, this seemingly mundane novel packs a huge punch.

I would recommend “The Swimmers” and give the novel 4 out 5 stars. 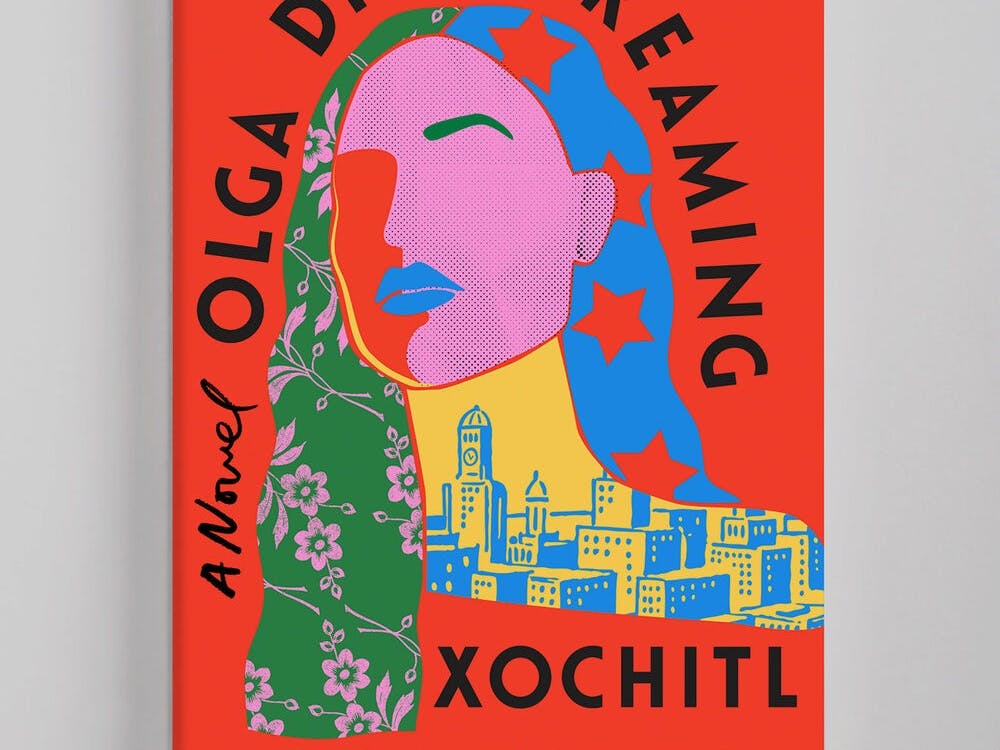 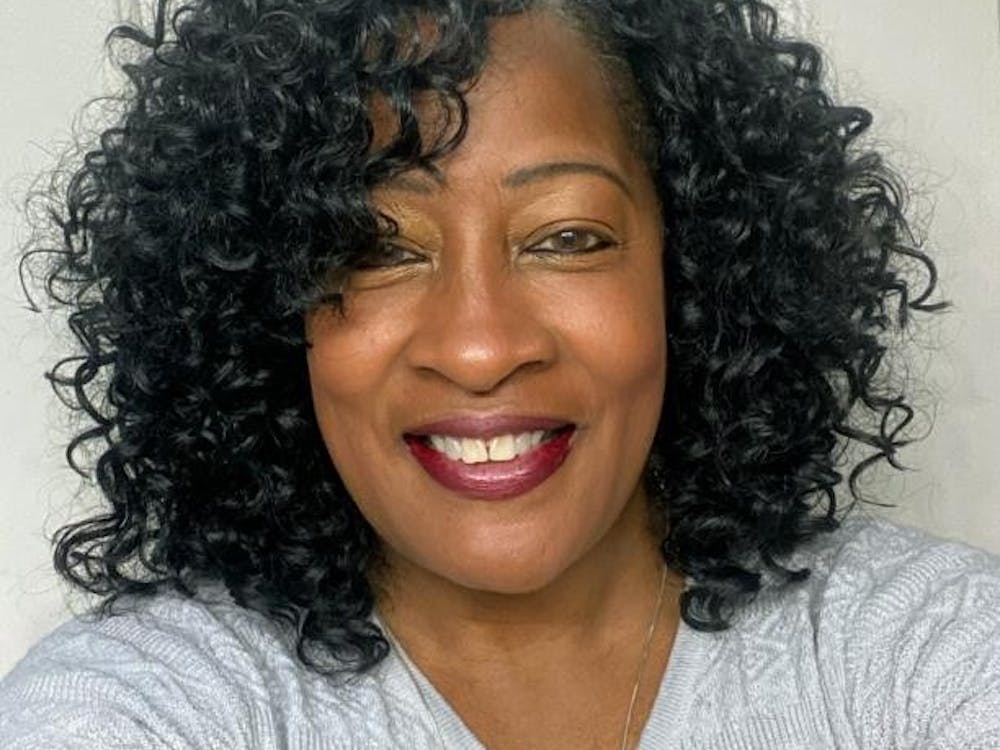