By Blake McQueary
The EMU baseball team celebrates a run scored on April 7 at Oestrike Stadium.

The matchup was a non-conference affair, where the Eagles soared to a 14-1 win over the Saints.

The Eagles started the matchup hot, as they put two runs on the board in the bottom of the first inning.

Siena’s offense remained scoreless in the next inning but the Eagles would pick up where they left off. EMU’s offense continued to roll, adding five more runs to the team total. The Eagles’ scoring efforts were led by freshman Aaron Dolney’s two-run single. The Eagles’ lead extended to 7-0.

Siena’s struggle continued through the fourth inning, as EMU continued to widen their lead. The Eagles would go up 10-0 in the fifth inning, as they picked up three runs in the frame, two of those coming from senior Eli Gora who hit a two-RBI double.

The Saints continued fighting, finally tallying a run in the sixth inning with the score, 10-1. The Eagles refused to let up, scoring four runs in the inning, and extended the lead, 14-1.

The 14-1 score in favor of the Eagles remained throughout the game, recording the Eagles’ 15th win of the season.

Next up, EMU will travel to East Lansing to take on Michigan State University in a single game on Wednesday, April 20, 2022. It is set to start at 6:35 p.m. The matchup is the start of a six-game road/neutral site swing that includes a game against Alma College which will be at Comerica Park on Wednesday, April 27, 2022.

For more information on the Eastern Michigan University mens’ baseball team, you can visit EMUEagles.com. 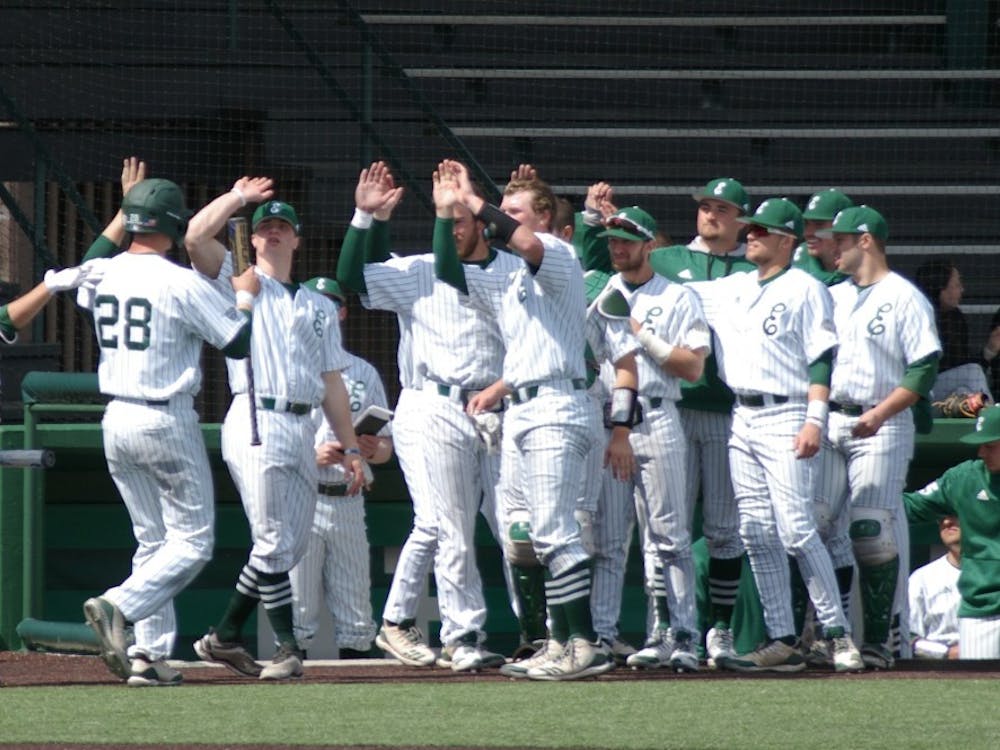 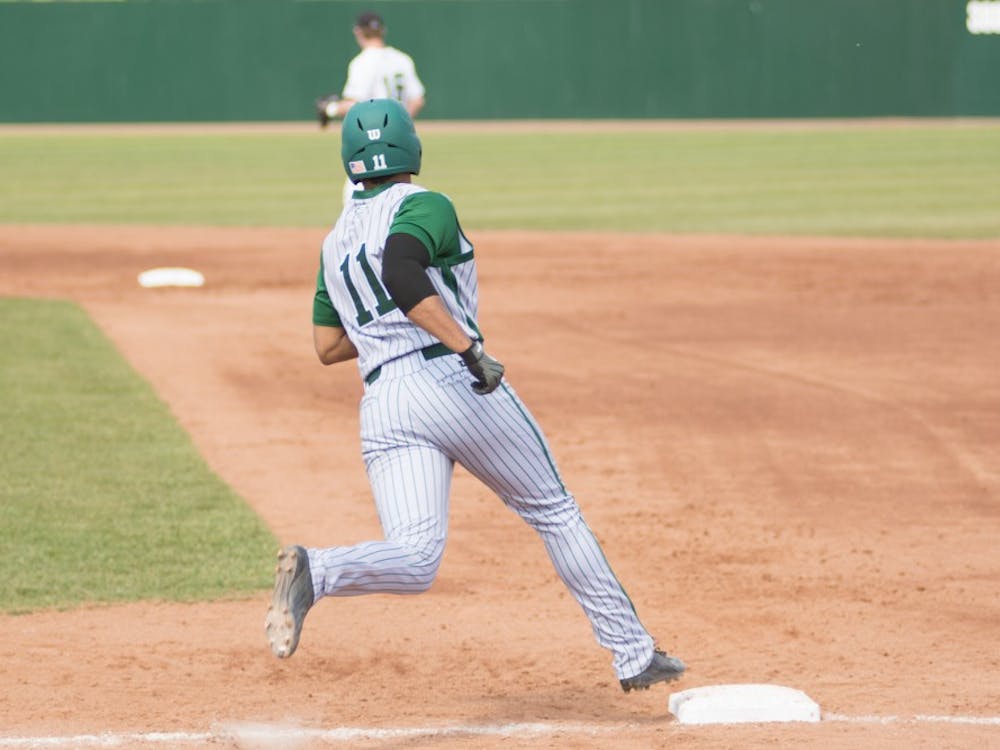