Taxation without representation is still an often overlooked issue in the United States today.

In common core U.S. education, we often go over the same events of American history multiple times, especially the American Revolution. There are many different phrases we hear parroted from this time, especially ”no taxation without representation.”

Unfortunately, this is still an issue in the United States in the modern-day. This displays itself in many ways, but one that is very obvious in daily life but somehow still overlooked is minors. Despite the voting age being 18, minors are required to pay sales tax and income tax. Children are allowed to work as early as 15 in some cases, and anyone can buy most things, theoretically.

Due to this, many people have suggested lowering the voting age. However, this would only work with mitigating the issue of income tax, not sales tax. Additionally, there are many issues with the voting age being lowered in general. Frankly, 15-year-old children are not mature enough to play a part in politics.

This is why I am suggesting a different solution to the problem: Instead of allowing for the representation of minors, we should remove the taxation.

We could require ID on purchases to prove age. Upon this, taxes would be removed.

Employers already have to know their employees' ages due to labor laws and other information, so not much would change there.

This could be passed in many ways. However, I would urge it not to be voted on by the general population but rather determined by lawmakers and politicians who understand the implications at hand. I don’t think the general population should have the power to vote on things that affect someone’s rights, which I think is the case here.

One may try to dispute this idea by bringing up the economic effects it could have. However, when it comes down to it, economic policy is simply not as important as the ethical principle of the situation. If America was in economic trouble, would we start taxing other underprivileged groups to garner more money and resources for the government? Of course not. It simply isn’t a good retort.

A better point would be to say that my suggestion is necessary, however, the taxation system would have to be changed in a more in-depth way than simply removing taxes on minors.

We’ve been suggesting higher tax rates for the rich for decades. Perhaps this could be a great way to balance the potential problems that would occur.

Additionally, the U.S. could rework its budget, as a lot of money goes to highly unnecessary things. According to statista.com, the U.S. spends roughly 800 billion dollars on the military each year. Comparatively, it would cost anywhere between 28 and 75 billion in the first year if national free college was implemented, according to the Peter G. Peterson Foundation. Regardless of whether it's the minimum or maximum given, it's a fraction of the military spending.

The point is we are spending billions of dollars on things that could better support the citizens and community. This is not an outrageous suggestion by any means.

The American government needs to review its ethical standing on taxation and rework policy and budget accordingly. 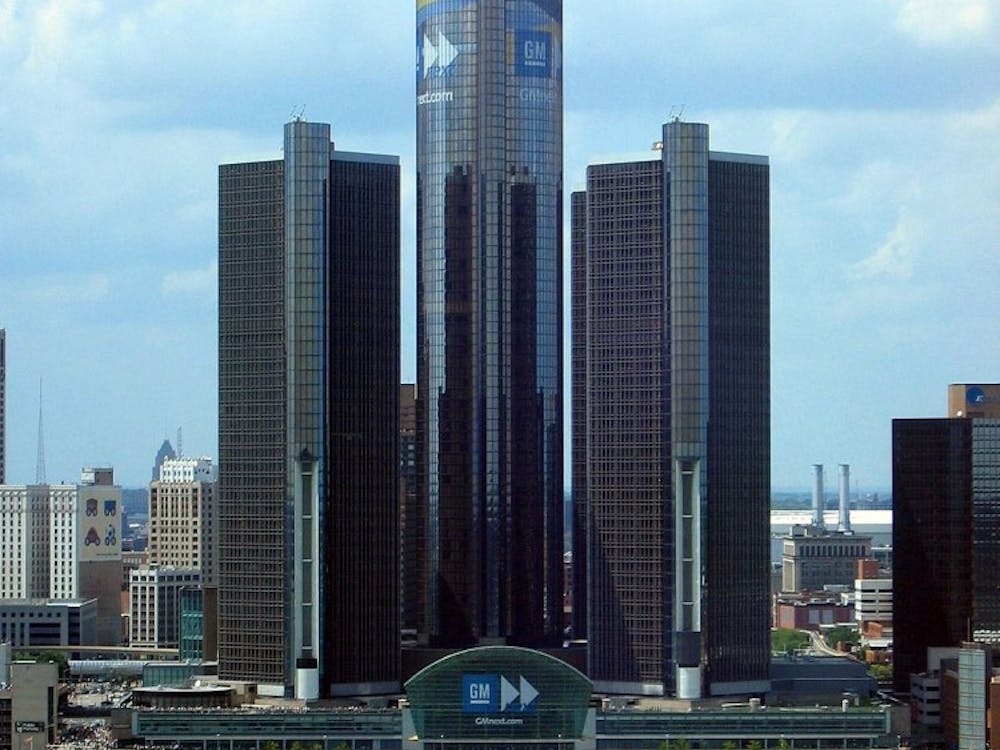