Sueco released the breakup song of the summer

Ever since his release “It Was Fun While It Lasted”, William Schultz, most commonly known as Sueco, has been growing in popularity. Many may know him for the song “Fast," but in humble opinion he has done nothing but grow with his musical and lyrical abilities since.

On May 27, Sueco released the song titled “Salt,” giving me nothing less than salty tears down my face.

This song has struck a nerve in me, and I am sure it has with many other people. A lot of people go through heartbreak at some point or another, whether it be platonic, romantic, or familial. The lyrics within the song perfectly portray what it feels like to mourn an old relationship such as those. Sueco talks about how it is hard to move on from someone you thought you loved and that loved you.

The lyrics that stick the most is a line that is repeated during the bridge of the song.

This particular lyric is representative of the phrase “the one that got away.” No matter how many times he tries to move on, he is still thinking about that one particular person, and they are the only one he sees lying next to him.

Sueco has outdone himself lyrically with this new song, and I hope the growth continues on with future releases.

In my head, nothing beats a piano ballad. I was hesitant when hearing he was going to do something more mild, as his voice works so well with his upbeat, pop punk tones. However, Sueco has made me eat my words when putting out this single.

His raspy tone compliments the piano playing throughout this song, sending shivers down my spine. If you are someone who enjoys a breakup ballad, then this song is for you.

The only criticism I have for this song is that the autotune can take away from the tone of the song. However, just like everyone else, I have preferences. If you are more into that kind of vibe when crying about your ex, then this may be perfect for you.

Sueco wrote a song that many people can or will eventually relate to. He has not disappointed with his discography thus far, and I look forward to any of his future releases. 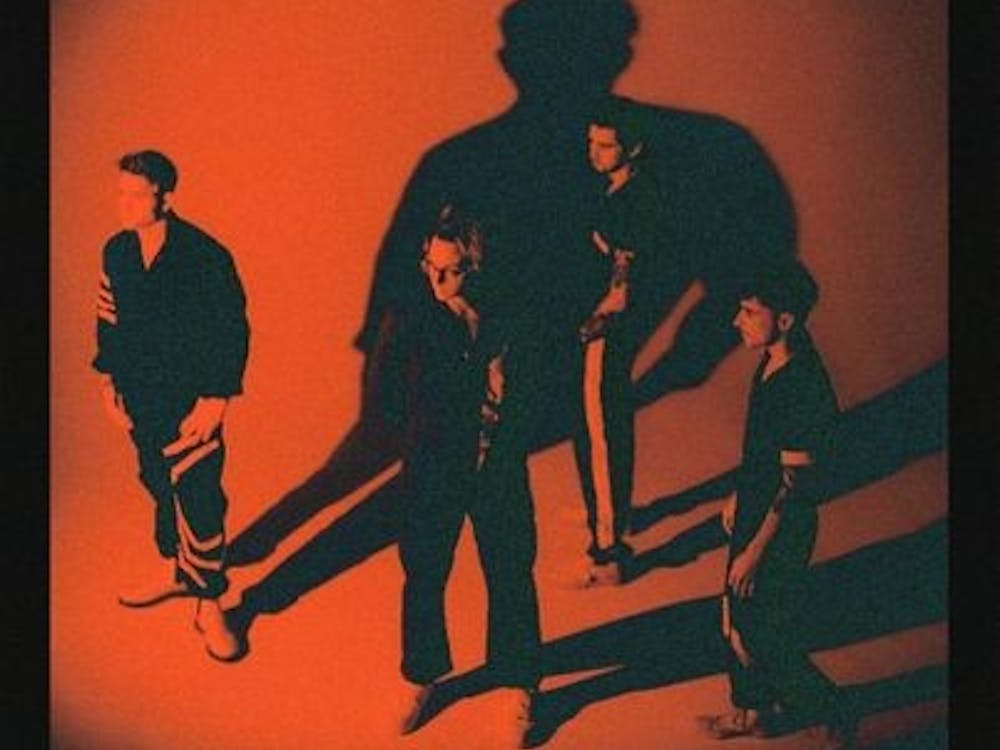 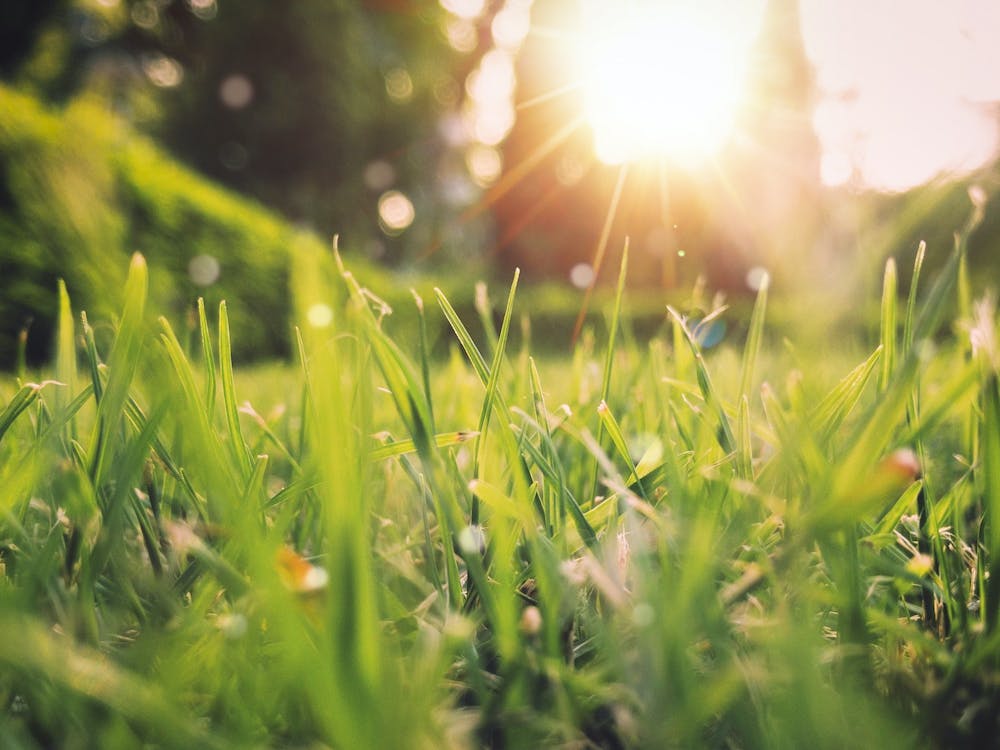 Opinion: Hidden gems to spice up your spring playlist 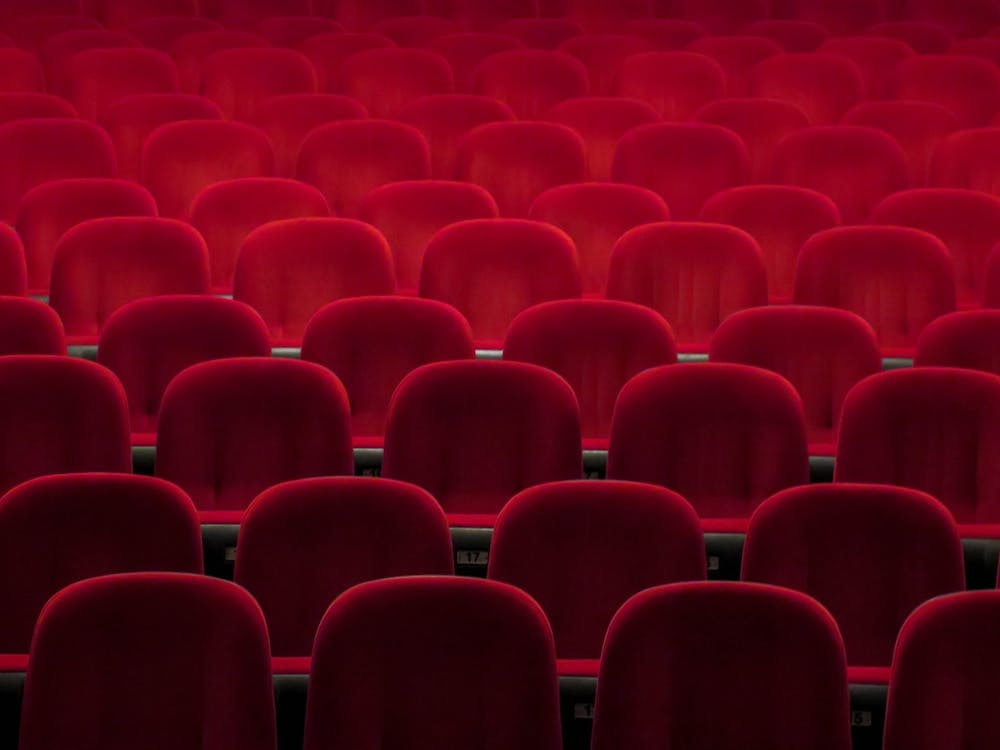