EMU rowing races in scrimmage against Wisconsin on Lake Mendota

The Eagles competed in two 3K and 1K races

On Sept. 24, the Eastern Michigan University rowing team competed in a scrimmage against the University of Wisconsin on Lake Mendota in Madison, WI. The Badgers also celebrated the 50th anniversary of the rowing program.

EMU had four different boats compete in the scrimmage.

Up next, the Eagles will travel to East Lansing on Oct. 9 to compete in the Head of the Grand against Michigan State University on the Grand River.

For more information on the Eastern Michigan womens' rowing team, you can visit EMUEagles.com. 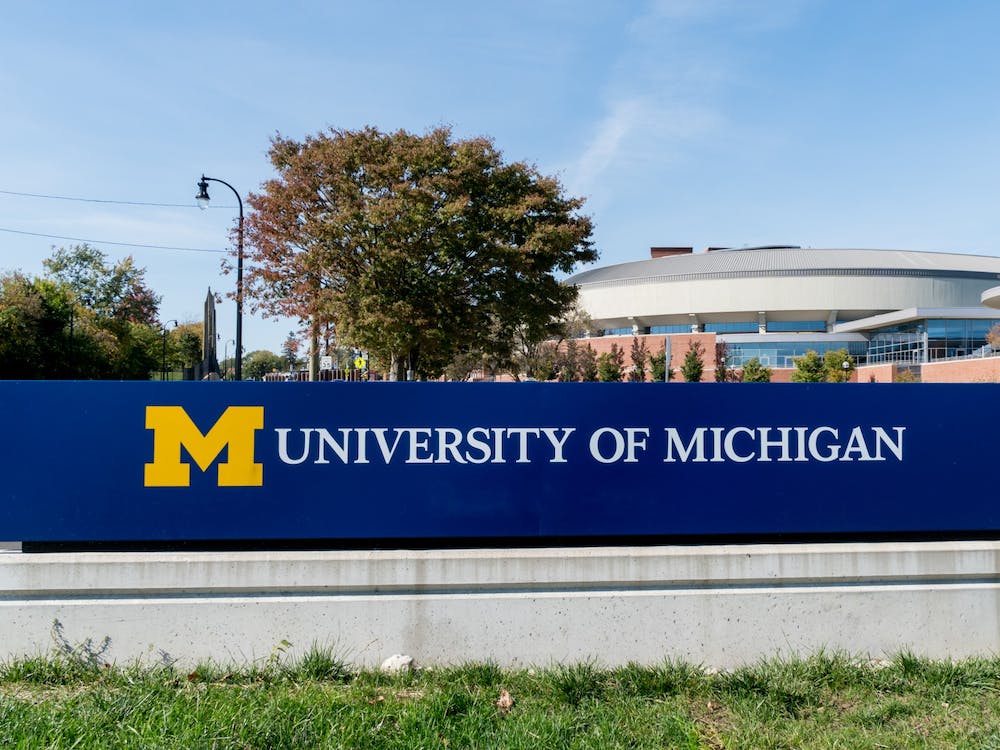