The Eagles got scores from Megan Lukowski, Sophia D'Ambra, and Vittori Greco in the win over Akron.

In their first of two Mid-American Conference games this week, the Eastern Michigan University women’s soccer team traveled to Akron on Thursday, Sept. 29, at 7 p.m. and got the best of the Akron University Zips, winning 3-2.

Under the lights of FirstEnergy Stadium, the Eagles got the scoring started early when sophomore forward Meagan Lukowski blocked an attempted clear from a defender and put it in the back of the net in the ninth minute. The Zips were quick to respond, as nine minutes later earning a corner kick that found sophomore midfielder Ella Hadley with a wide-open shot on the front post.

The Eagles maintained the tempo for much of the first half and were not finished scoring yet as sophomore Vittoria Greco took a shot from well outside the 18-yard box and saw it sail over sophomore goalkeeper, Maxima Carlitz’s, head. This put the Eagles in the lead for the remaining 11 minutes of the half. With the crucial help of junior goalkeeper Rebecca Pryzblo, who handled two shots on goal, the Eagles held the lead 2-1 headed into halftime.

Despite a noted shift in rhythm from the Eagles, they were first to score again in the second half. Sophomore Maddie O’Farrell saw her attempted shot deflected by Carlitz where it rebounded to fellow sophomore Sophia D’Ambra for an easy tap into the back of the net.

It wasn’t until late in the game that either side saw much more action. In the 84th minute freshman forward Laurie-Anne Renaud received a pass from teammate Emma King and shot low enough to slide by Pryzblo. The score was not enough to lift the Zips over the Eagles, as they finished the game with a 3-2 win over Akron.

Following that, the Eagles will host Kent State University on Thursday, Oct. 6, at 4 p.m.

For more information on the Eastern Michigan University women’s soccer team, you can visit EMUEagles.com. 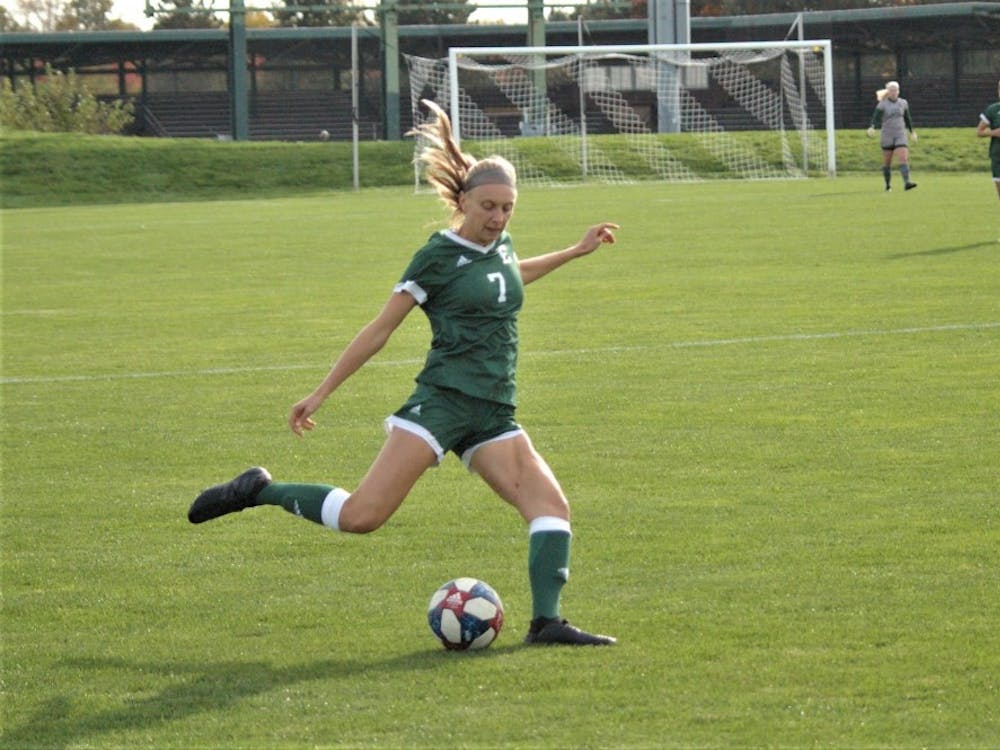 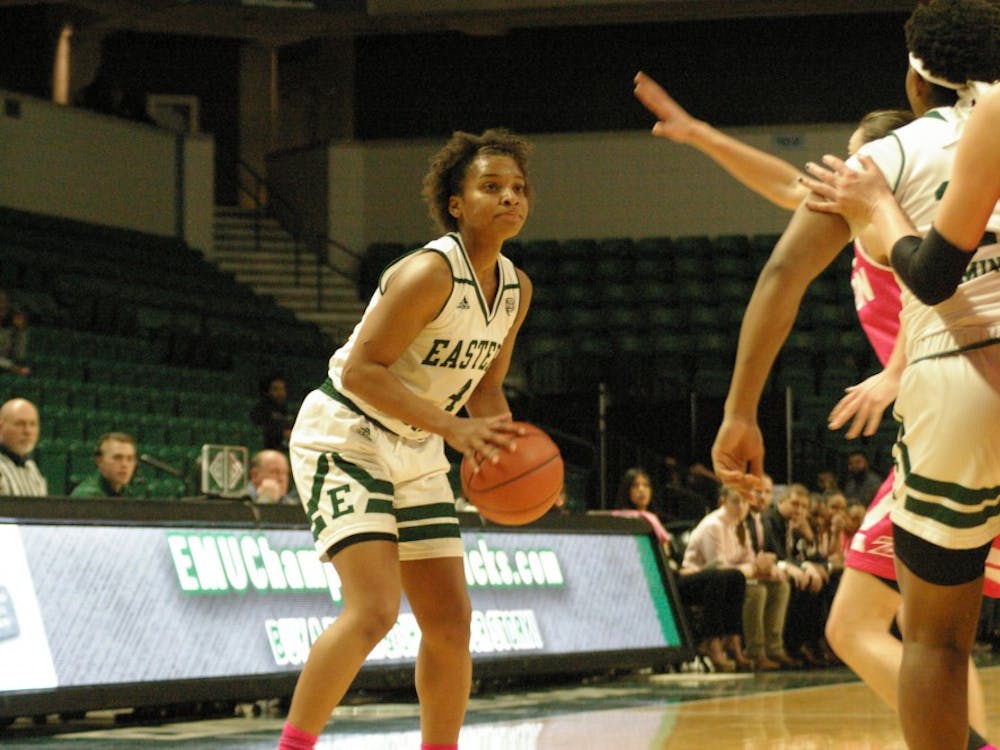