This album promises a growing complexity to Djo’s discography. With notes taken from new wave and synth pop, "Decide" promises for an interesting listen.

Before his breakout stardom as Steve Harrington in “Stranger Things,“ Joe Keery already had experience in the music industry as the guitarist for psych-rock band Post Animal. His musical career turned solo upon releasing his first album under the pseudonym, Djo (pronounced like the artist's first name Joe), in 2019 called "Twenty Twenty.”

His fans have been looking forward to new music since the 2019 release, and it’s safe to say that the wait was not in vain. "Decide," the artist’s new LP, delivers with its thought-provoking lyrics on tracks like "On and On," "End of Beginning," and the vintage touches on songs like "Runner" and "Gloom."

The best tracks on this album are "Gloom," "Half-Life," "Fool," "On and On," and "End of Beginning." These songs not only have the best sound on the album, but have the strongest messages too.

What "Gloom" lacks with its lyricism it makes up for in its sound. As the second track on "Decide," this song sets the tone for the rest of the album. This song is one of the shorter ones on the album, with the runtime being only two minutes. If you’re looking for a short song to get you into Djo, this might be the one.

One of the more meaningful songs on this album, "On and On," discusses the way that society has become so dependent on our devices and social media. This song relies on a funky vibe to get the message across without being too preachy. The lyrics of this song have been compared to Bo Burnham’s “Inside."

Like "On and On,” this song carries a deeper meaning. Djo sings about how as an entertainer, he feels like he needs to be the listener’s fool. He also talks about how he chose this life for himself. This song, not unlike the others on this album, has a very unique sound. This song also has an amazing whisper line at around 0:56 that makes the song unforgettable.

This song shows what Djo can do regarding his vocals. His performance in "Half-Life" feels the most genuine of a lot of them, with him touching on things that are very real, like feeling that his fans wouldn’t love him if they knew him for who he is off-screen. If you’re looking for a song to yell in the car, this is the one.

The best song on “Decide," hands down. This song has creative and emotional depth like no other on this album. If you want to understand what Djo has in his repertoire, this is the song for you. Djo recounts something I’m sure a lot of us can relate to as college students, especially those approaching the end of their post-secondary experience: Mourning the end of the beginning of your adult and independent life.

Overall, Djo’s "Decide" is a must-listen album for fans of his previous work and for those who just love Steve Harrington on "Stranger Things." This album is a refreshing and insightful work of art that deserves a listen. 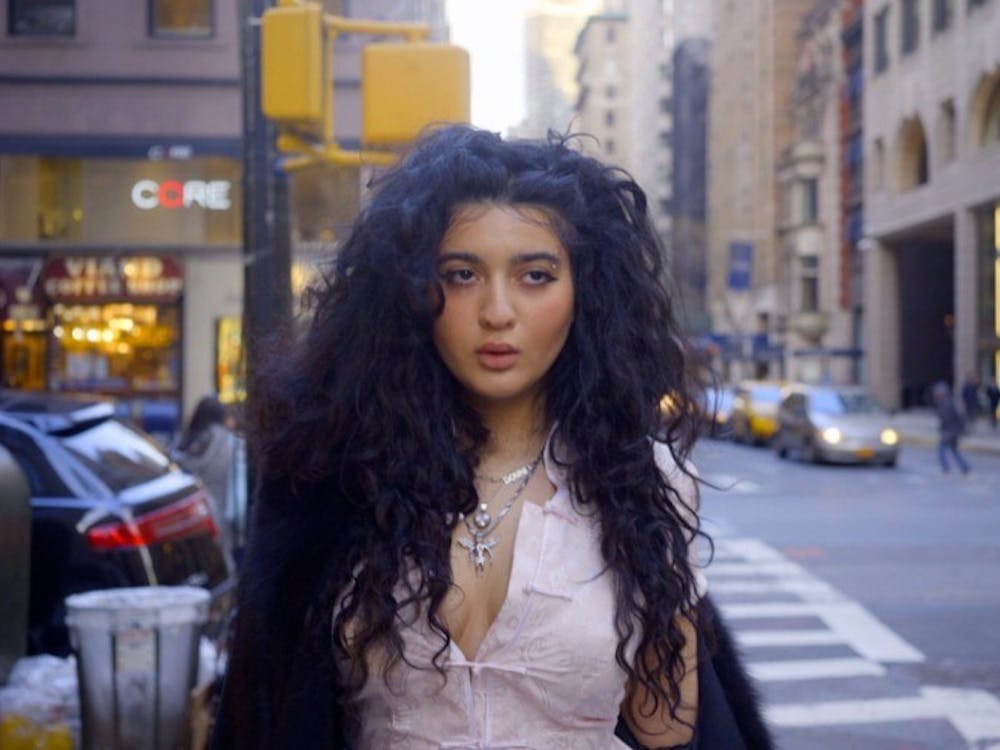 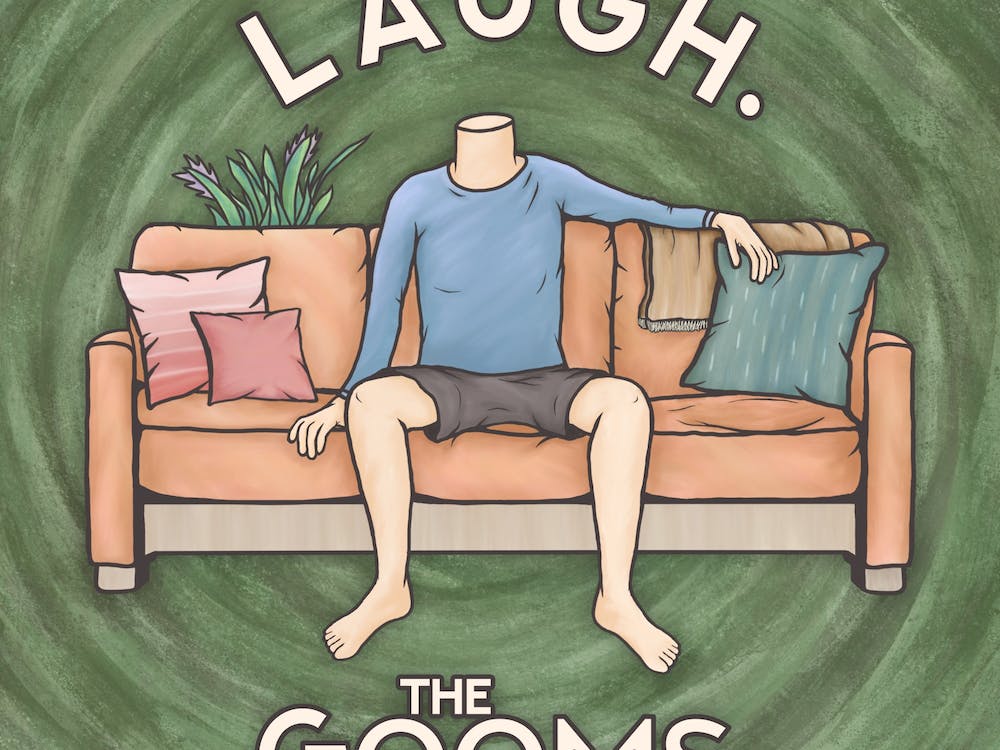 Opinion- Logic feels no pressure to retire with last album