‘We’re more than just athletes’ is the message Steven Bird hopes to get across after announcing plans to start a book club for athletes at EMU.

Eastern Michigan University football long snapper and part-time actor Steven Bird, who made his debut during a special halftime show on Oct. 29, is working on a new project to bring a student-athlete book club to campus.

Bird initially announced the idea in a video filmed by teammate Tariq Speights on social media.

“As student-athletes I feel like we focus more on athleticism. With that, I feel that [Student Athlete Advisory Committee] should pursue being more than an athlete and I think that we can create a book club for the athletes,” Bird said in the video.

Bird hopes that the book club will unite student-athletes who enjoy reading and give athletes a space to speak freely about common interests.

“Well, here we are making a video about the book club. We are going to go forward with it and in fact, I have the perfect idea for a book that we can use,“ Bird said in a follow-up video on Instagram.

After a visit from published author Daron K. Roberts on Oct. 17, in a mandatory meeting for all student-athletes, Roberts gave each athlete a copy of his book “Call an Audible,” which will be the first read for the group.

With the book club still in the beginning phases of planning, the first meeting date hasn’t been announced yet, but for more information and updates on the book club, follow @emusaac on Instagram. 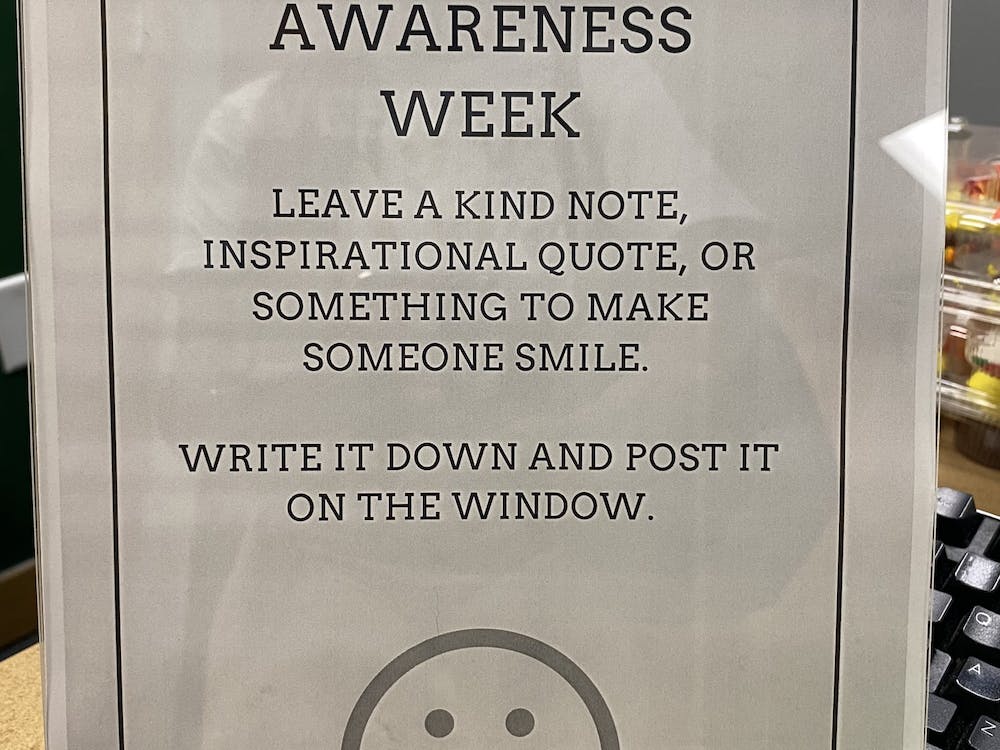