With musical performances by EMU students and staff, this concert event works to bring people together for the holiday season.

Eastern Michigan University’s annual Holiday Candlelight Concert takes place again this year on Dec. 10 and 11. The concert titled “For When We Love” will draw audiences together to celebrate the season’s traditional holiday music.

This signature event will feature live performances by students, community members, and faculty to help raise funds to support the EMU choral students.

The first Holiday Candlelight Concert took place in 2019 to inspire and connect everyone who attended as they shared the warmth of the holiday season. In previous years, concerts were performed on EMU’s campus and at Orchestra Hall in Detroit. Brandon Johnson, EMU’s choral artistic director, started the annual event wanting to reach the community.

“This is an opportunity for the choir, the choral area, to do a couple of things,” Johnson said. “One is to engage the community that might not be normal concert goers of the choir on a regular basis. But during the holiday season, people are interested in hearing choral music and so it just seemed like a good opportunity to outreach to the area.”

As the choral director of the concert, Johnson works to craft a program with his performers that work as one artistic piece, including implementing the event’s theme of unification over division.

“The candlelight event really works together as a seamless whole,” Johnson said. “There's instrumental music from a professional quartet, there's the choral music, and readings that the literature department has helped us select. It all works together towards one message of bringing us together, unifying us during the holiday season, and helping us understand that we've got a lot more in common than those things that divide us.”

The concert’s traditional choral arrangements will be intermingled with the choral music of artists such as Edward Elgar, J.S. Bach, Elaine Hagenberg, G.F. Handel, and more. The event includes choir ensembles by the EMU Choir, EMU Voices, and EMU Vision.

Preparation for this candlelight event begins as early as July and August. Students preparing to take the stage look forward to showcasing the big event they’ve worked hard on.

“It's one of the biggest, most stressful things, but it’s also rewarding working up to it since our first concert back in September,” Mavis Clawson, one of the concert’s student performers, said. “It's just a really big milestone and marker for our first half of the year.”

Clawson also looks forward to what audiences will experience during the show.

“It's our only ticketed event of the entire year,” Clawson said. “So every other concert that we hold at EMU is free to go to, except for this one. But this one is our most highly produced. There's a lot more motion between the choirs and people singing from different parts of the auditorium. It's very elaborate; it's a whole unique experience.”

This event is LBC approved for EMU students. 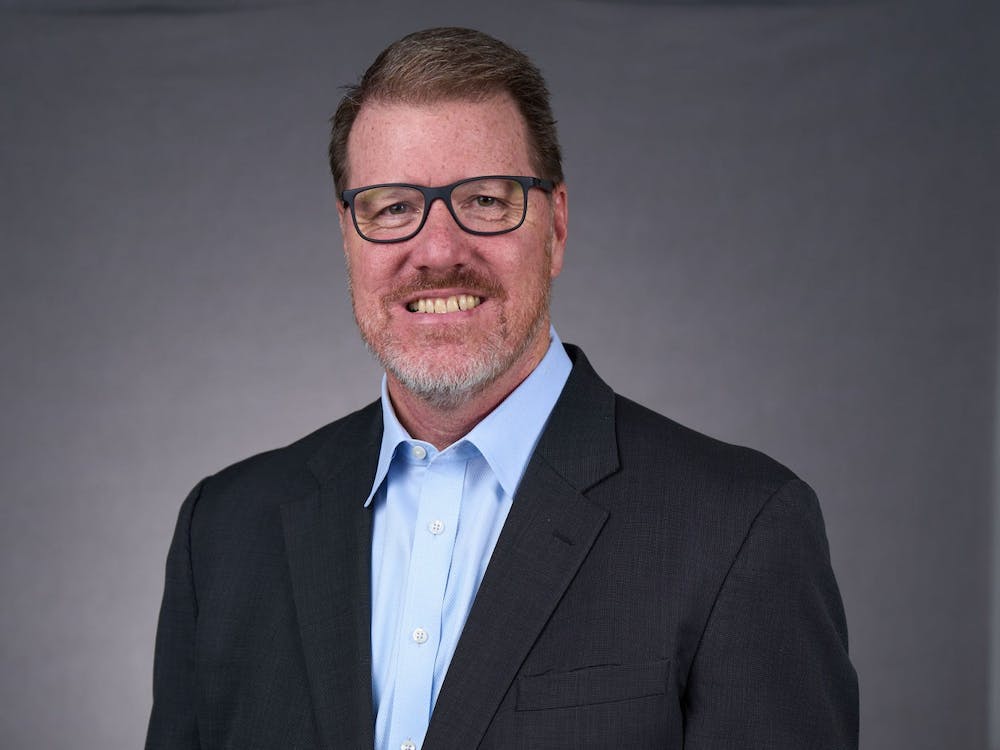 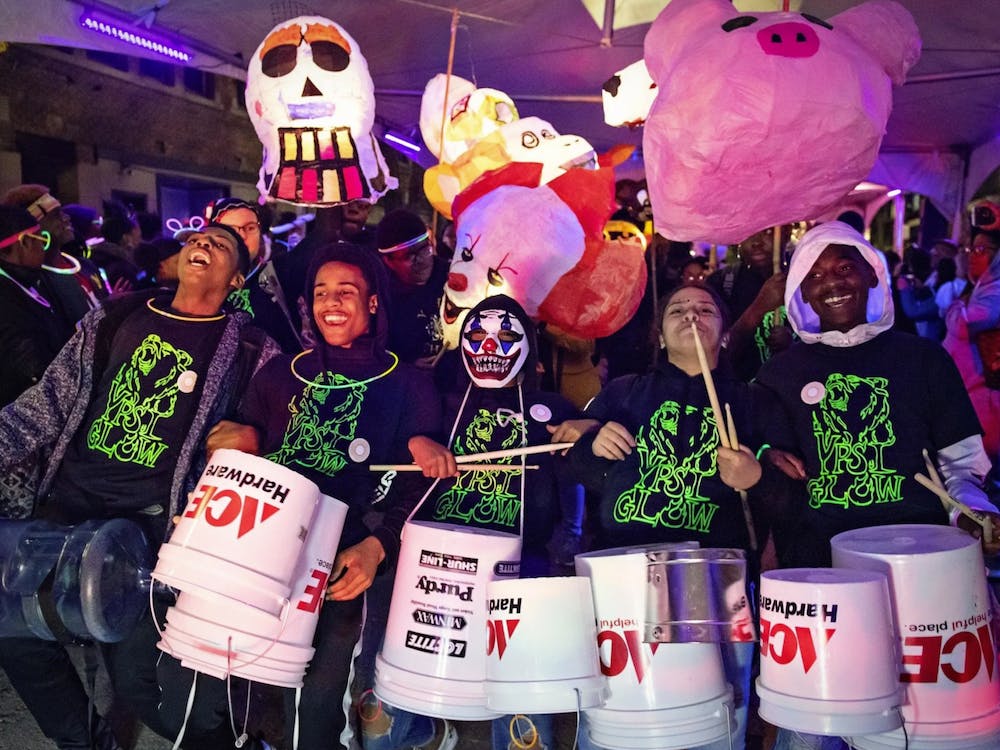