Part 1 of 2. Part 2 will focus on EMU's efforts to improve rates

When comparing graduation and retention rates among universities, there’s no reason Eastern Michigan University should be compared to institutions like the University of Michigan or Harvard University, according to Lynette Findley, assistant vice president of retention and student success at EMU.

“They’re not like us,” Findley said. “We’re talking about totally different worlds here. When you’re talking about graduation rates, you need to be comparing like schools. We should never ever be compared to the University of Michigan or Michigan State.”

For the FTIAC, first time in any college, cohort group that began their college matriculation at EMU in 2007, only 12.4 percent—2,366 students— graduated in four years.

Bin Ning, assistant vice president and executive director of institutional research and information management said it is important to note that the four-year graduation rate is neither a federal reporting standard nor is it used for other reporting purposes.

Bernice Lindke, vice president of student affairs and enrollment management, said when looking at the data, a number of factors go into the rates—including financial aid.

“If a Pell-eligible student takes the minimum number of credits to be considered full-time, 12 credits, there is virtually no way they can complete their degree in four years,” Lindke said. “Generally, it takes them a little over five years to do so. EMU requires at least 124 credits to earn a degree, some degrees require more than the 124 minimum. 12 credits times two semesters times five years equals 120 credits. He or she will still have another term or semester to earn four more credits.”

“They come here with the intent of transferring and they come here just to get their GPA up,” she said. “We have to find a way to connect them in the classroom so we don’t lose those students.”

“It’s about people who are in financial trouble,” Findley said. “I just had a person in this office who was working with a student who had a 1.9 GPA and turned her grade point average around. She was a sophomore and turned her GPA around to a 3.6 the next semester. She had a $1,000 balance. She did not return this semester.

“What we’re doing is looking at the data and finding out how many students aren’t
coming back because of debt. I looked at the students that were on probation and you’d be surprised at the number who had balances. That number is growing. There are students that can’t be here because of money.”

Data provided by the IRIM shows that when the graduation rates are broken down by race, the figures are startling.

For the African American subgroup, only 2.7 percent of the fall 2006 cohort group graduated in four years. The six-year graduation rate for that cohort subgroup was not available at press time as the six-year time frame will not be completed until the end of this year. However, the latest cohort group information available for the six-year rates, fall 2005, shows 26.2 percent of African American students graduated in a six-year time span.

“You have a population that we get that the ACT scores and GPA’s of our African American students are not as high as the other populations,” Findley said.

“When you have students that come in from certain school districts and their GPA’s are not as strong and the ACT scores are not as strong, you have to keep in mind that EMU is a school of opportunity. You have to keep in mind though that in keeping that opportunity, we need to make sure that we are giving the students everything they need to be successful and that’s the change that’s been made in the last three years. If we purposefully do not want a student taking more than 12 credit hours, they’re not going to graduate in four years.”

Findley said a lot of people have distorted views of Eastern when it comes to its admission standards, quality of education and students. She said many would be surprised to know the average GPA is 3.0 and the average ACT score is 21.

“We [the student success council] need to figure out how to tell our story better,” she said. “A lot of people think it’s easy to get into EMU and it’s not. There are people here that think we just let any student in. We have great things to talk about. We need to help people understand who and what EMU is really about.”

Findley said not only EMU, but the country as a whole, needs to figure out a way to ensure that minorities and individuals from all backgrounds find a way to obtain education.

“Think about America,” she said. “The fastest growing population are people of color. Your fastest growing population are people from socio-economic or minority populations and if we don’t figure out a way to educate them and make them
productive citizens in our community and do what we do here at EMU, then we’re all going to have problems later on when we retire because there won’t be anyone around to support us. Bottom line.” 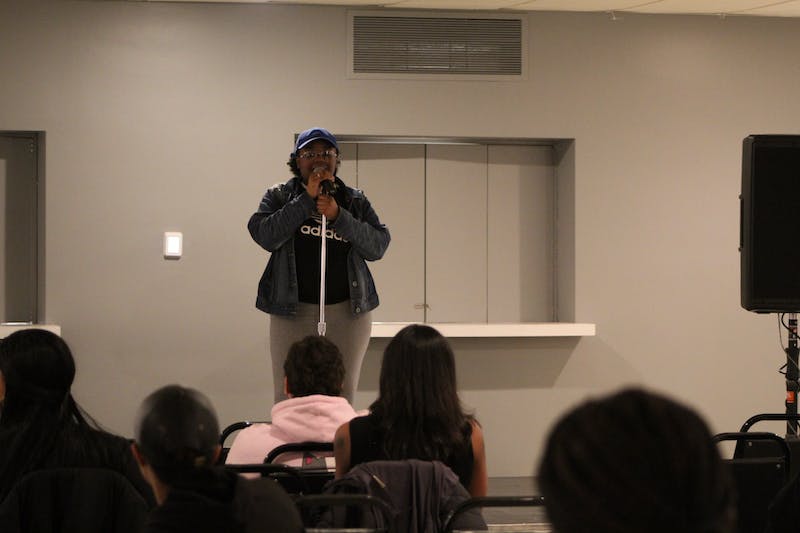 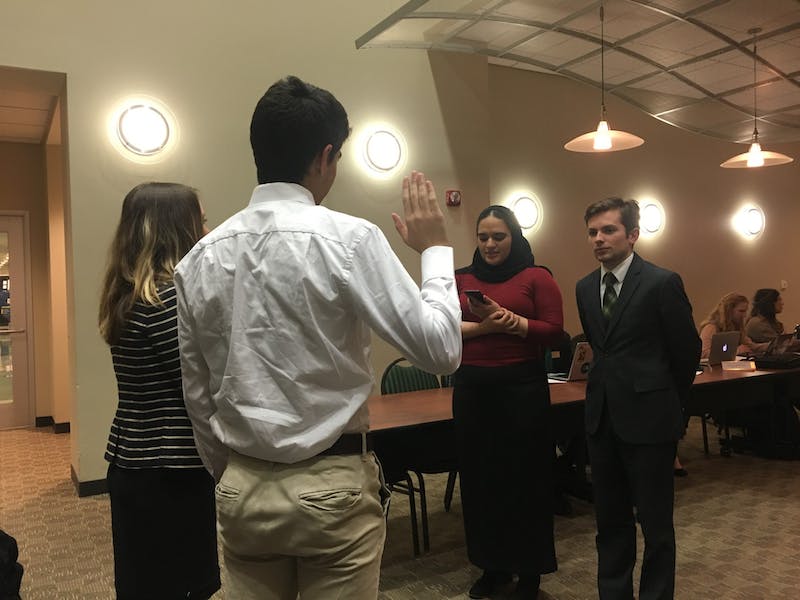