Revitalizing the long abandoned Thompson Block building in Depot Town will be great for Ypsilanti’s economy, but it will also have some clear negatives.

For my entire life, the Thompson Block building in Depot Town has been abandoned. There have been multiple times over the years that developers have placed “lofts coming soon” signs in front of it. After two or three of these promises never came to fruition, I stopped taking them serious.

This is now going to change as Ann Arbor company 3 Mission announced on June 5 that the redevelopment of the building will be completed by the end of 2019. The Thompson Block will house multiple businesses and “market-rate” apartments. While there are clear positives to the revitalization, there are also some potential, far-reaching negatives.

Let’s begin with the positives. A revitalized Thompson Block building will increase the stock of Ypsilanti’s Depot Town. In general, abandoned buildings are not good, and in this case they have hindered the area’s economic growth. The new businesses and apartments will increase the size of Ypsilanti’s economy. The whiskey bar, retail stores and apartments that 3 Mission states will inhabit the building will also increase the property value of Depot Town and its surroundings.

Residents who currently reside in the shadow of the abandoned Thompson Block building will be happy to see that change. City government will also be happy, as this will lead to it collecting more in property taxes, revenue which should be invested back into the community. A revitalized Thompson Block building will bring clear positives in terms of increased revenue and property values, all while improving the overall image of Depot Town and Ypsilanti.

Now let’s get into the negatives. If all goes to plan regarding the building’s revitalization, it will increase the cost of living in the area, subsequently forcing out long time residents and maybe even some businesses. The apartments will be “market rate,” probably meaning more than $1,000 a month per person.

While this price tag might be completely warranted due to the cost of development, it’s also done to ensure that certain classes of people are excluded. But at least some of the surrounding rental properties will remain affordable, right? There is no guarantee of this. If the revitalized Thompson Block building is a success, neighboring landlords will see their property taxes increase because of a rise in property value and will increase the rent on residents accordingly. The gentrification of the Depot Town area could really accelerate if this development is a success.

How should the City of Ypsilanti balance economic development with the needs of Ypsilanti residents who can’t afford a cost of living increase? It is unrealistic to expect the city to just allow the building to remain empty to ensure that costs of living do not go up but on the other hand, the gentrification of Ypsilanti shouldn’t be supported by its local government. The answers to these questions and issues are not simple. They cannot be solved by city governments alone.

Gentrification and a lack of affordable housing are issues plaguing the entire nation and will require federal, state and local governments to work together to address them. These nationwide issues are perfectly encapsulated by the revitalization of the Thompson Block building. 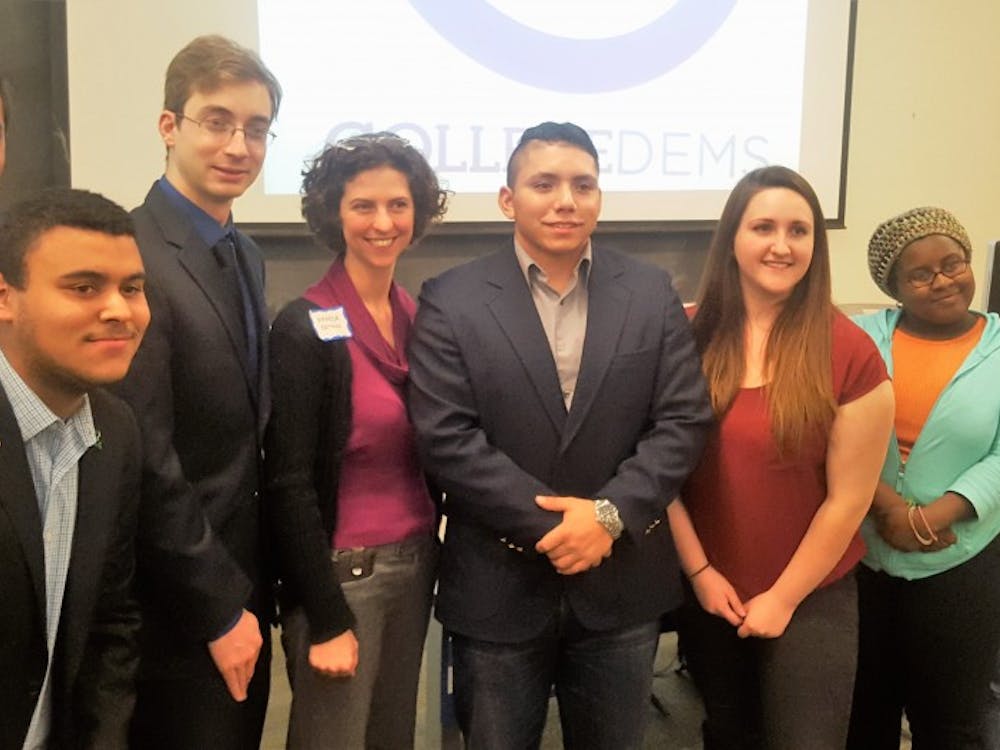