"Link Up” and listen to this artist's new project, full of raw emotion and surprises.

Wanna get in your “Feelings”? Listen to Tinashe’s newest LP titled Songs For You. The R&B artist’s fourth studio album was just released Friday, Nov. 21 and I’ve had it on repeat ever since my first listen.

The album includes 15 tracks, all of which seemingly discuss one relationship and the entirety of its’ love, sex, hardships and more.

The 13th track, “You,” is a six-second voice memo of Tinashe stating, “All these songs for you baby / You know who you are.” This snippet and the name of the LP all tie back to the fact that every song is specifically for one person.

The project showcases tons of versatility and uniqueness different from any of her previous work, leading to the gain of tons of new listeners. Additionally, the singer collaborates with some of today’s hottest musicians including, 6LACK and G-Eazy, as well as smaller artists MAKJ and Ms Banks.

Tinashe released two singles in the month prior to the album’s release including, “Die a Little Bit (feat. Ms Banks)” and “Touch & Go” with 6LACK, each of which show the different sides of herself Tinashe portrays on the album. While “Die a Little Bit” is more upbeat and lighthearted, “Touch & Go” is more soft and emotional. I think including many different feelings and sounds made the album a lot stronger.

The singer is excellent at mixing different genres to create her own distinctive sound, using a variety of pop and R&B along with hip-hop and rap aspects.

The back-to-back tracks “Cash Race” and “Link Up” are a dynamic duo of more fun, higher-energy melodies, great for putting you in a good mood. “Ex calling, hit decline, damn I had to do it / Got so many enemies, it ain’t my fault now yeah,” she sings.

These are only a couple of the many songs on the album that makes you feel empowered and ready to conquer anyone and anything.

The songs “Know Better” and “Remember When” are more soulful and acoustic, feeding you calm and emotional vibes. “Sitting here with my thoughts in a bottle / Every time I take a sip, I’m reminded of you.” The artist reminisces on past relationships with lyrics can bring a tear to anyone’s eye who has been through a similar situation.

She doesn’t just talk about the sadness of a break-up but rather looks at all aspects of a relationship, before, during and after.

“So Much Better,” a collaboration with rapper G-Eazy, looks at the more sensual side of a relationship. “Listen, this infatuation, gotta keep it going  / Dripping with anticipation, every night I need it,” Tinashe sings. Those lyrics definitely aren’t about talking and I appreciate that she is able to be vulnerable and share more than just one aspect of her experience.

“Feelings,” “Life’s Too Short” and “Story of Us” are among my favorite tracks on the album and all give me a different vibe when listening. No song is completely like another and I think that is what makes Tinashe such a great artist and Songs For You such an amazing album.

No matter what mood you’re in or what genre of music is your go-to, anyone can enjoy this album and I am looking forward to new music from Tinashe in the future.

I would give this album an A-. 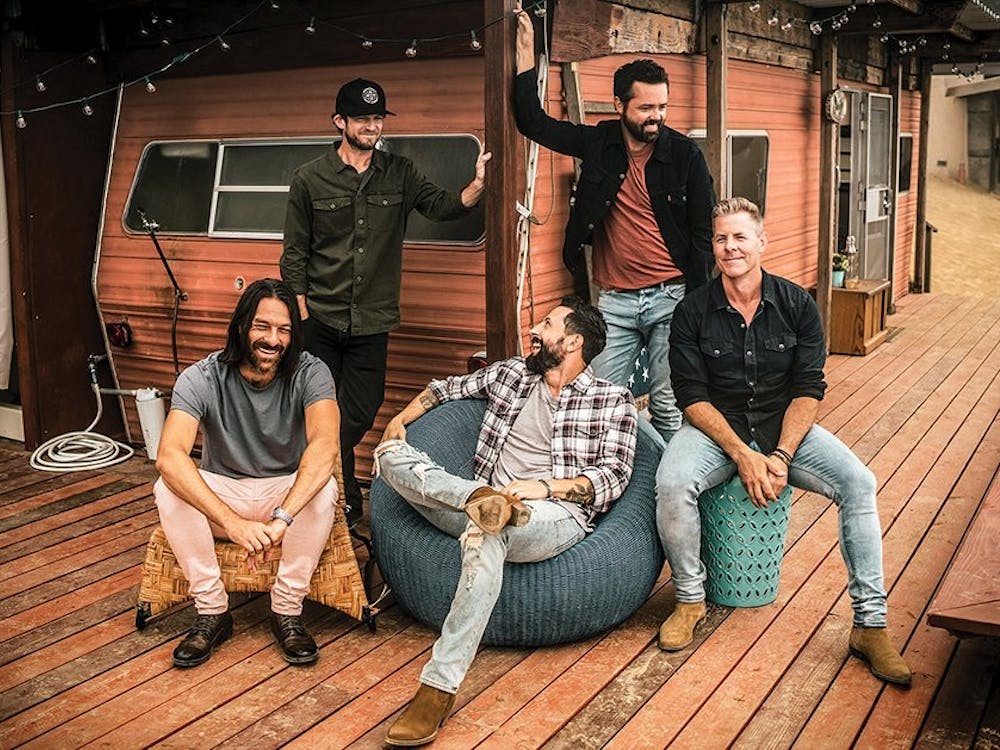 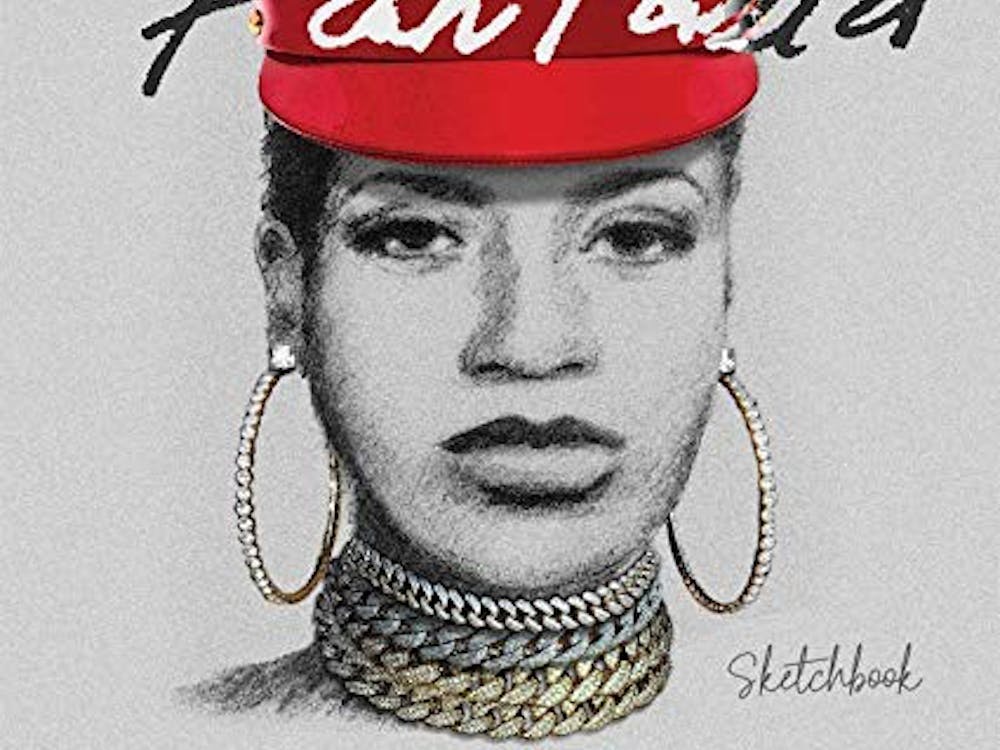 Opinion: The beloved Fantasia is back on her own terms