This logo for "The View" has been used since 2015. Photo retrieved from Fandom.

“The View” is not a show geared towards the college age audience, but it also doesn’t have the same “stay-at-home mom” feel it did when it started in 1997. My hope is that college students will watch a few episodes and form their own view of whether they should be watching it or not.

The show has become less fun and fluff and more political over the years. In May 2019 The New York Times wrote an article titled, “How ‘The View’ Became the Most Important Political TV Show in America.”

The four women who comprise “The View” are Whoopi Goldberg (the moderator), Sunny Hostin, Joy Behar, and Meghan McCain. They all have different beliefs, but Whoopi, Sunny, and Joy are known for their liberal views and Meghan is the conservative among them.

Whoopi is fun and has an edgy flair.  She likes to be a goofball, but don’t take that to mean she won’t give you her intelligent opinions straight. She is an actress and comedian, and it’s her job to keep the ladies on track.

Joy is a comedian and - pun intended - a joy to watch. She is zany, smart, and also quick to set things straight.

Sunny is an analyst and the senior legal correspondent for ABC.  She is passionate, engaging, and always well-prepared.

Meghan has worked in media from the beginning of her career.  Meghan is determined to get her point across and holds her own on a show where the other ladies often do not share her opinion.

Before COVID-19, this show was already political, but they would add some humorous and playful topics as well. Once COVID-19 occurred, the show became almost entirely focused on the virus. Now with the protests and the election happening, the focus has remained on heavy topics. It’s a great place to help shape your opinion or help you learn more about a topic.  Whether you agree or disagree with a co-host, you learn more about yourself and your beliefs from watching the exchanges among them.

“The View” has become anything but light. If you want something to watch in the mornings that will inform you of what’s going on in the world, here is a show to try sinking your teeth into. The hosts of the program feel like family to me after watching it for so many years. There is something special about it, and I believe a large part of that is because the hosts genuinely seem like they are friends off camera.

It actually shocks me sometimes that it gets almost too heated for me to watch. I note this because it just adds to the fact that this is a show where the ladies take the topics seriously. In The New York Times article, Joy Behar explains the evolution of the show with politicians. “They thought we were a bunch of ladies who lunch,” said Behar. “Now they have come on because we’re influential.”

There are so many shows to watch to consume news that it can be easy to stay with something familiar, but it’s a good thing to see how different topics are covered on different programs.  “The View” ends each show with “take a little time to enjoy the view” and taking a little time to try this show might make it the undiscovered gem you find has been there all along. 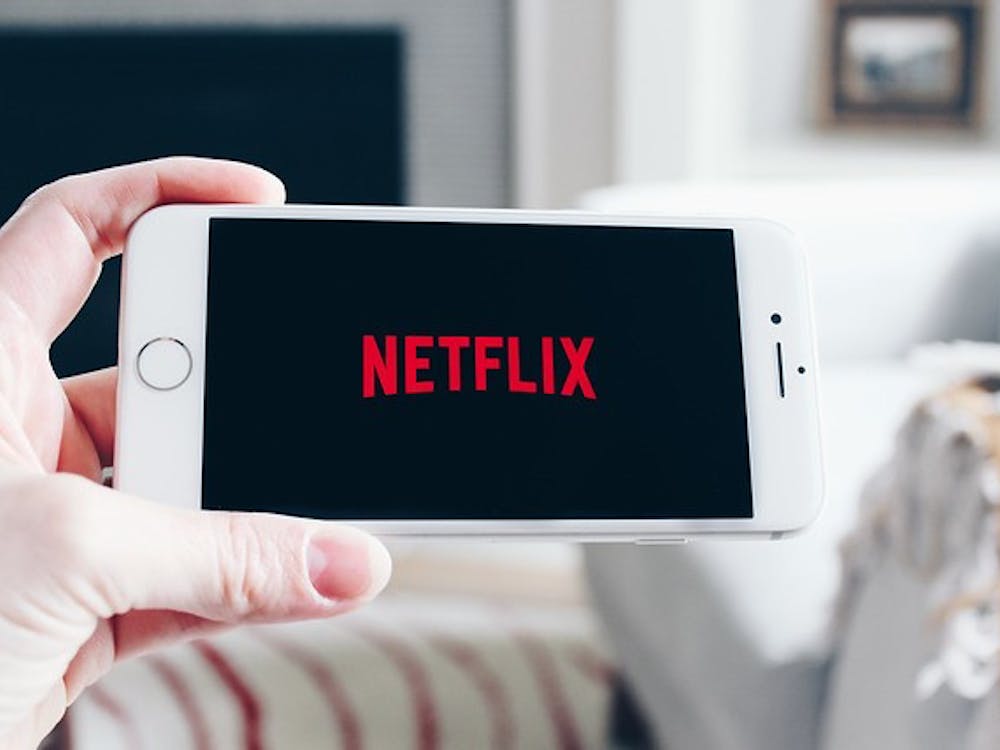