Driving unlicensed/probation violation - A subject was found driving with a suspended driver’s license near the intersection of West Forrest Avenue and Lowell Street on Monday, Dec. 7, at 5 p.m. Additionally, the driver had no vehicle insurance and was in violation of a probation period. As of Saturday, Dec. 12, this case remains open.

Larceny - A bicycle was reported stolen from the Cornell Courts Apartments on the campus of EMU. The alleged crime was reported on Tuesday, Dec. 8, at 1:26 p.m, however it is believed the crime occurred between Nov. 21 and Tuesday, Dec. 8. As of Saturday, Dec. 12, this case remains open.

Operating while intoxicated - A individual was reported operating a vehicle while intoxicated on Wednesday, Dec. 9. The driver was found near the intersection of West Cross Street and Washtenaw Avenue at 8:48 p.m. EMU police assisted the YPD with the arrest. As of Saturday Dec. 12, this case remains open.

Trespassing - An individual was arrested for trespassing at Pittman Residence Hall on Dec. 12 at 6:08 a.m. As of Dec. 13, this case was closed. 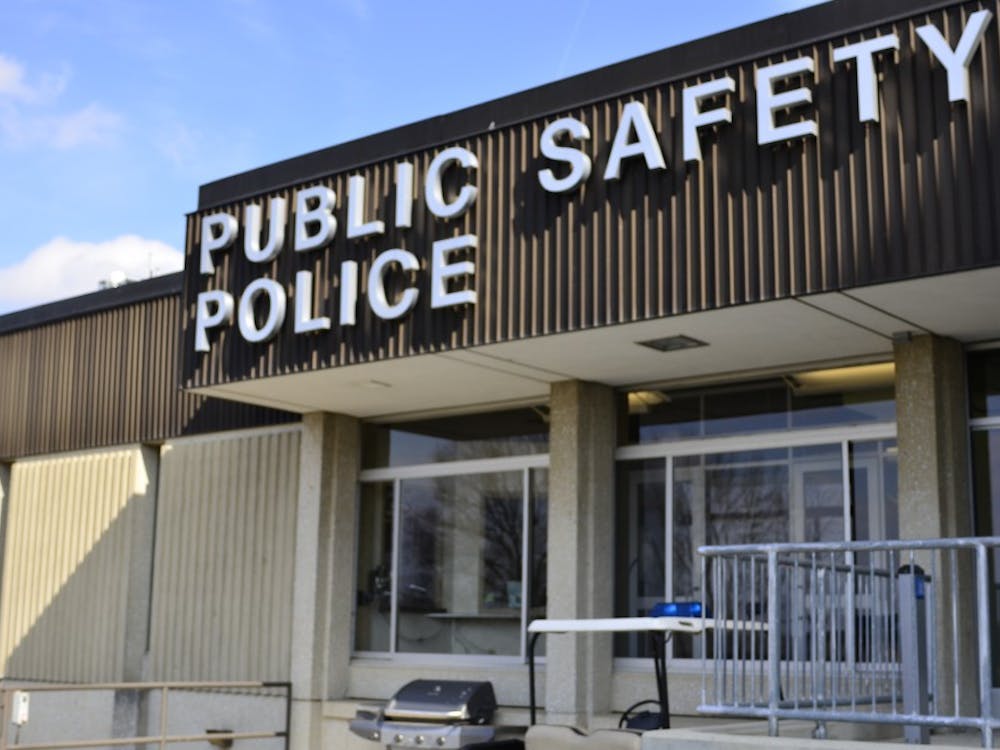