The Ypsilanti Police Department is in search of two suspects after they attempted to rob victims who were interested in buying a video game console from them.

The Ypsilanti Police Department launched a search for two male suspects after an incident involving a video game console and firearms occurred on Monday night.

At approximately 7:20 p.m., two individuals arranged to sell a video game console on Monday, Oct.. 11, in the 500 block of Fairview Circle, west of Eastern Michigan University, according to the EMU Police Department. When the buyers arrived, the sellers pulled out a gun and demanded money.

A struggle developed and the victims fired shots at the suspects as they fled on foot, in the direction of campus, according to the EMU Police Department.

The Ypsilanti Police Department are currently investigating the case, according to the EMU Police Department. The suspects are described as two Black males, between 5'-9" and 5'-10", one wearing a red hoodie the other wearing a grey hoodie.

Those with information related to the incident are asked to contact the Ypsilanti Police Department at 734-483-9510. 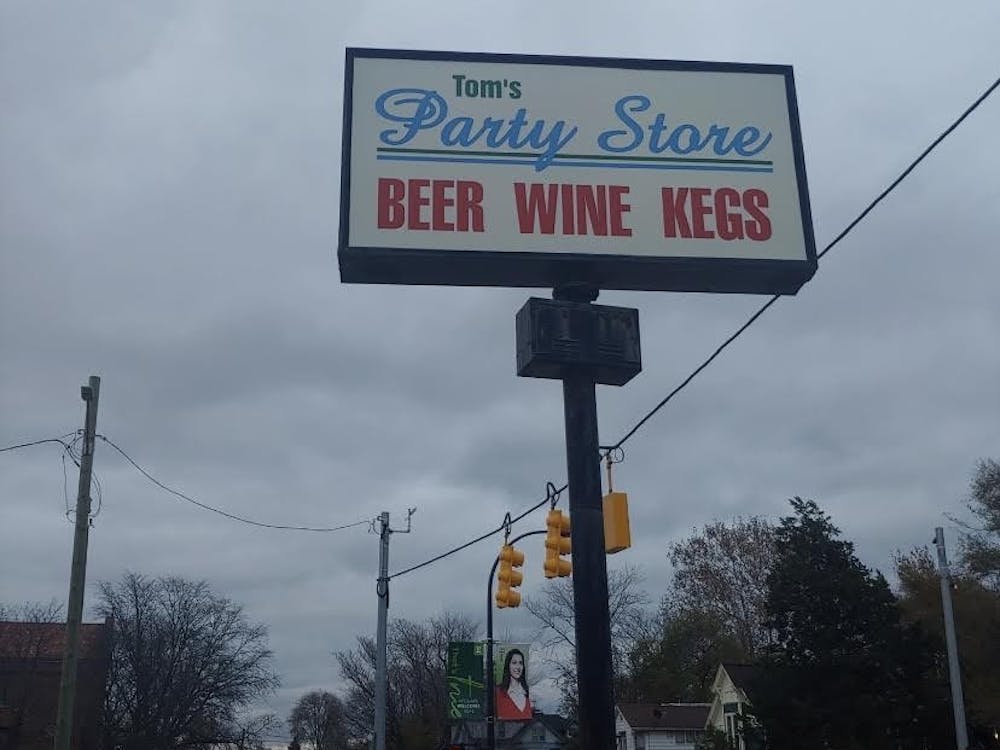 One dead, one injured in shooting outside Tom's Party Store on Ballard and Cross St.