According to EMU Athletics, before Friday’s meet, the Eagles were on a six-meet win-streak against Illinois State, having not lost to ISU since Feb. 2, 2013.

Team mates Molly Parris and Anna Grace McCullough both scored a 9.750 on bars, bringing the score to 48.575 compared to Illinois State's 48.725 after the first round. The gap increased after competing on vault 97.200-96.600, however Kara Roberts placed sixth after her 9.750 finish.

Illinois State’s lead didn’t last long after the Eagles made their presence known on floor scoring a 48.625. EMU had a strong finish on beam with a score of 48.725 where Ella Chemotti scored a 9.850, a career high for the freshman.

The Eagles will return to the George Gervin GameAbove Center Jan. 28 to host Ball State, Western Michigan, and Wisconsin-Oshkosh at 6pm for the EMU Quad. All home meets this season will be broadcasted on ESPN 3. Keep up with EMU Gymnastics on Twitter or Instagram @emugym. 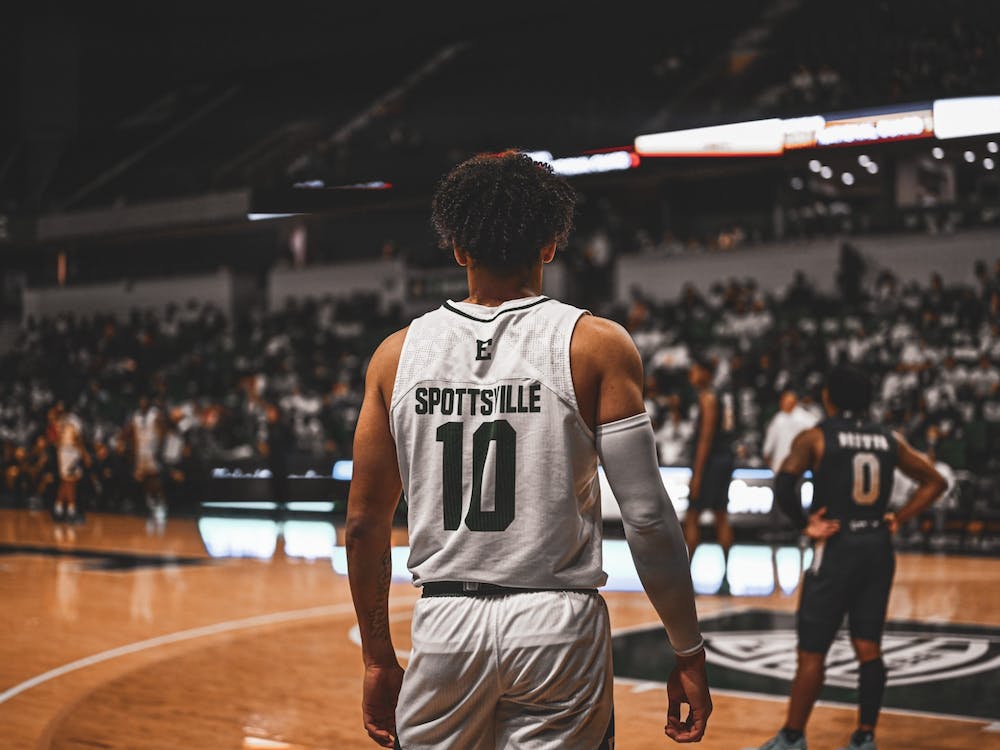 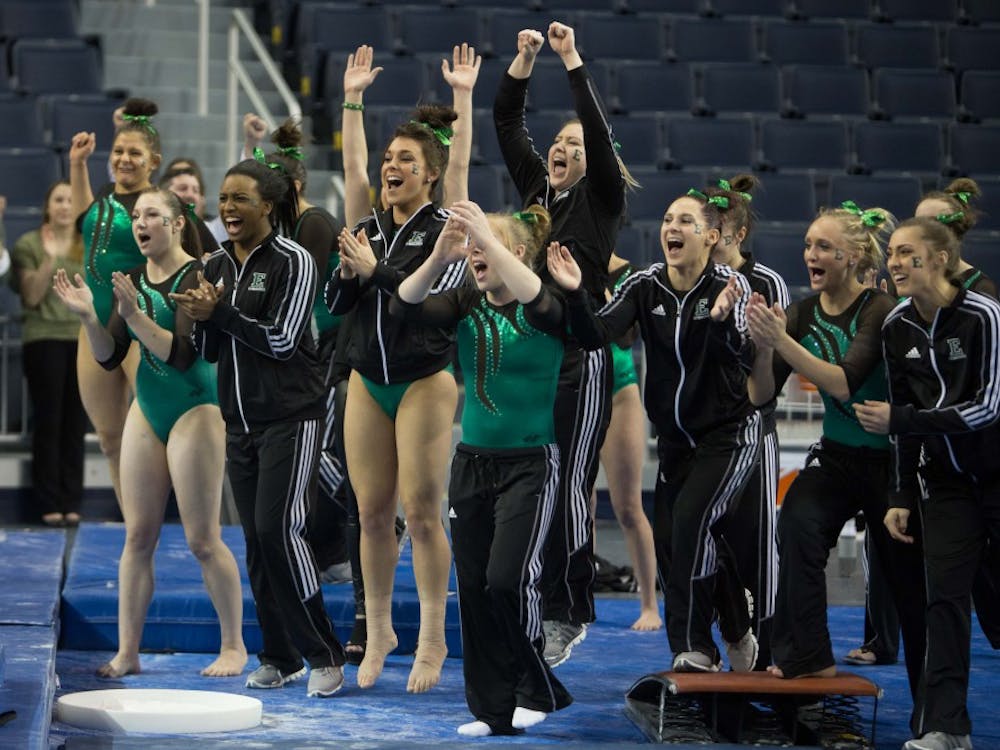