Jack Swartzinski and Allanah Morales, candidates for Student Body President & Vice President and current members of EMU Student Government, held a “Digital Townhall” on Wednesday, March 18 on Instagram through their campaign account @jackandallanahforemu in which students could ask questions or make comments.

Swartzinski is currently the Parliamentarian for the Senate and Morales is the Director of Student Services. Their three platforms are housing, expanding student services and accountability.

“[For] housing, basically making sure that every student has access to housing even if we do take some renovations and [EMU goes] into a public-private partnership; making sure that the cost of housing stays fairly low [and that] there are no ridiculous increases in housing,” said Swartzinski.

Morales mentioned accountability in terms of “racial incidents” such as the malicious racist display in Best Hall back in 2016.

“As we know our university has a huge history of racial incidents, in all honesty, but instead of addressing it we have a history of trying to sweep it under the rug,” explained Morales. “We need to address those issues and know why they occurred so that we can prevent them from happening and also understand why people are feeling how they do because it’s not our job to tell people how they should feel but rather understanding why they’re feeling that way.”

On this same topic, Swartzinski and Morales were also asked what they would do to solve “indirect social segregation.” Their response was that, in connection to their accountability platform, they would hold administration, faculty, staff and students responsible.

As for student resource expansion, Morales also mentioned a focus on first-generation students.

Additionally, Swartzinski and Morales also discussed asking administration that any funding for athletic renovations be from private donors rather than public funds such as tuition and housing.

“So that’s a simple way of upholding accountability and making sure that we’re being fiscally responsible with student dollars and public funds,” Swartzinski said.

They were also asked about their position on the lack of recycling on campus.

“Staying in touch with our student organizations throughout the year I think would garner greater interest in student government,” said Morales. “I think we’d see greater use of the delegate process which hasn’t been used all that much.”

To vote in the upcoming EMU student government, go to your MyEmich account on March 25 and 26 and click the link to the ballot at the top of “Campus Announcements.”

“This is a very important election… we are living in really crazy time with the university that we are being able to participate in… It’s going to have such long-term effects on the university and on us as a student body,” added Swartzinski. 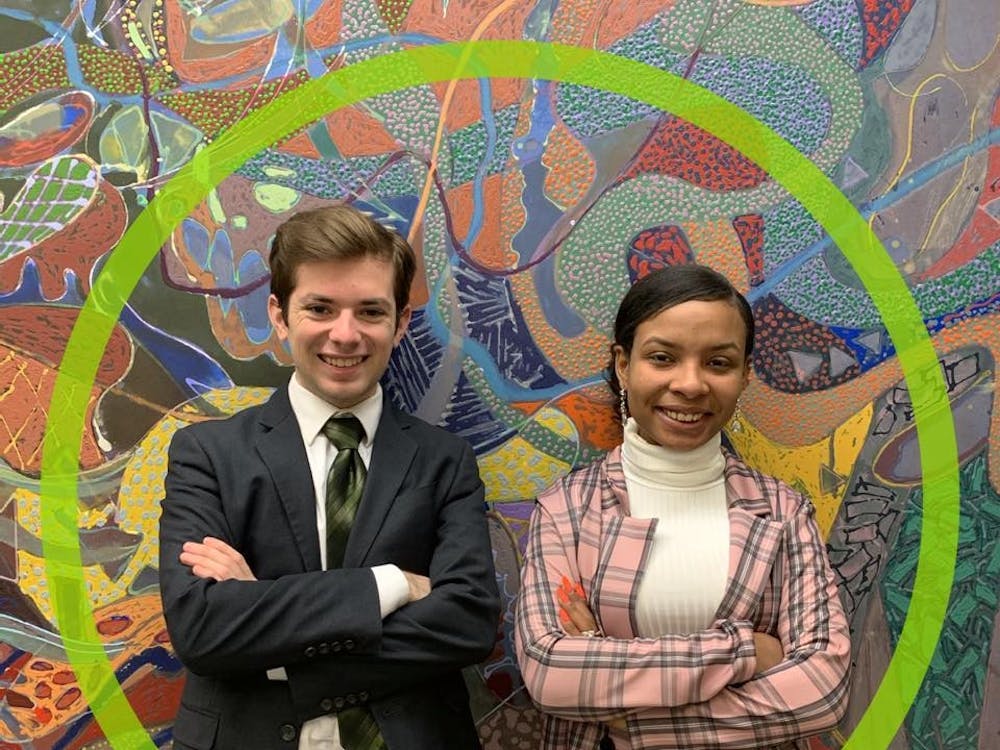 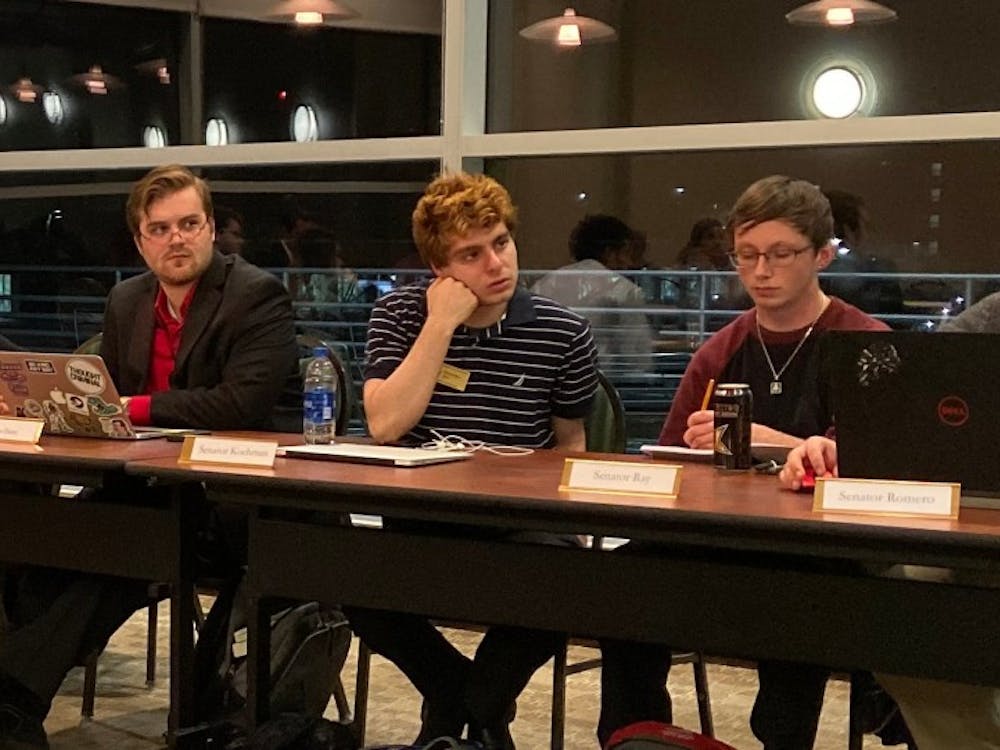