An inside view of the dispute behind U.S. Rep. Alexandria Ocasio-Cortez' political gown at this year's Met Gala.

Everyone has been raving about the 2021 Met Gala that occurred Sept. 13 at The Metropolitan Museum of Art in New York City, New York. The theme was “American Independence” for the event, which quite a few guests at the Met Gala did not follow to their best potential.

Many of the outfits were either too bland or simply didn’t follow the theme. However, one outfit that caused major controversy was worn by United States Rep. Alexandria Ocasio-Cortez, otherwise known by her initials AOC. Her dress was designed by Aurora James, a fashion designer who founded the fashion label Brother Vellies in 2013.

The dress itself was a white wool jacket gown with an organza flounce and “Tax the Rich” embroidered across the back of the dress in bright red lettering. Although the dress did somewhat go with the American theme, there is hypocrisy behind the design; it seems ironic to wear a gown with “Tax the Rich” printed on it to a gala that millionaires attend.

“If your congressperson is going to be in the room with those people, what would you want them to say? Ultimately, what she’s saying is that the 1% need to be taxed,” James said to Jessica Testa, a New York Times reporter.

Imagine you are a famous artist attending the Met Gala and you see AOC wearing this gown. How would it make you feel? Would it make you feel awkward considering you are in fact a wealthy person? Would you feel insulted, or would it open your eyes to the problem? Overall, it brings up a political complication that needs to be addressed, but the Met Gala may have not been the best location to address it because all the guests were very wealthy influencers.

This is an interesting message to bring to the Met Gala, especially with AOC being a U.S. representative. Wearing a controversial dress like this in front of members of the 1% is a way to bring their attention to the issue. However, this is a hypocritical move by designer James, considering she has been avoiding taxes for years.

Additionally, James' company owes $103,220 to the Internal Revenue Service, caused by the failure to remit employee taxes to the government. James is a wealthy fashion designer who spends her time with celebrities and recently purchased a $1.6 million home in Los Angeles. There is no reason why she shouldn’t be able to remit employee taxes. It doesn’t make sense for James to design a gown addressing wealthy people who don’t pay taxes when she is wealthy and doesn’t even pay some of her taxes.

The intention to follow the American theme was present, but the common saying ‘don’t preach what you don’t practice’ perfectly represents this situation. 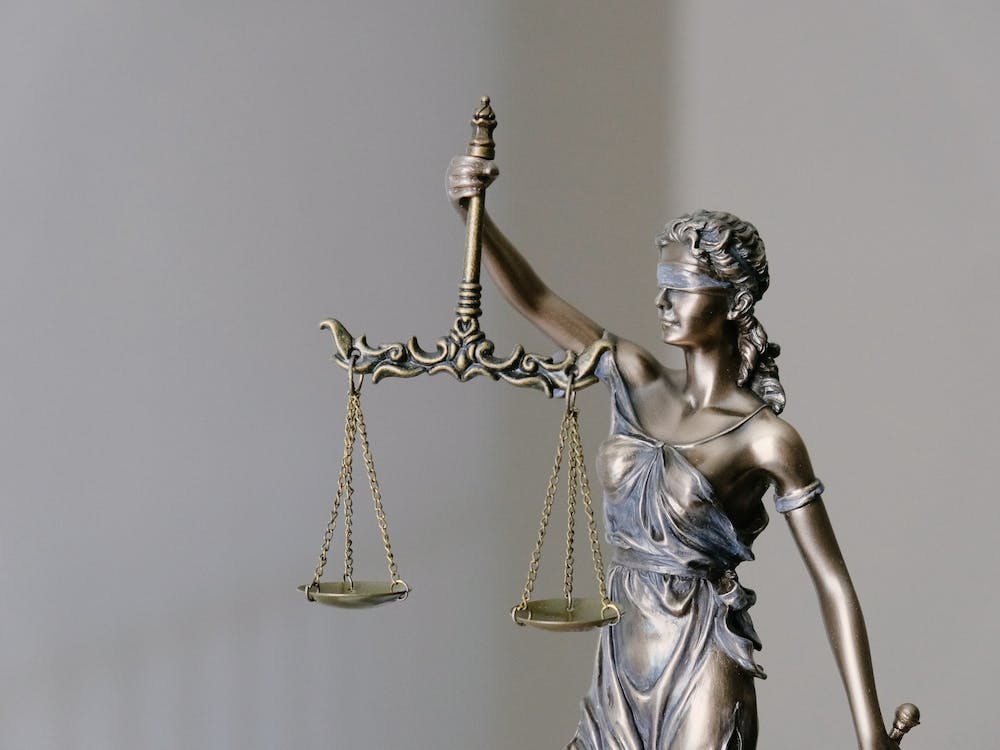