After two weeks of negotiations, world leaders agree to uphold a new climate agreement and reactions to it have varied.

After two weeks of meetings and negotiations, world leaders of nearly 200 countries agreed on Nov. 13 to a new climate agreement, the Glasgow Climate Pact, to further their commitments in their fight against climate change.

The Glasgow Climate Pact features an agreement to step up on their prior commitments to reduce carbon emissions as well as to work on phasing out the use of fossil fuels and coal. This is the first time the topic of coal and fossil fuels has been included in a final COP resolution.

In the agreement, countries specify the need for countries to "accelerate efforts towards the phase-down of unabated coal power and inefficient fossil fuel subsidies, recognizing the need for support towards a just transition.”

Not every country was on board with this. Notably, India made a last-minute effort to weaken the resolution to phase-out coal and other fossil fuels.

Additionally, the Glasgow Climate Pact heavily emphasizes the importance of increasing aid to poor and developing countries in their fight against climate change and urges wealthy countries to double their funding by 2025 to help in this effort.

Though several remained persistent that phasing out fossil fuels and coal is necessary to counter the effects of climate change.

“Glasgow is bringing a clear acceleration for climate change, and more speed is necessary," German Environment Minister Svenja Schulze said. "The fossil fuel era is coming to an end, the energy transition is becoming the model worldwide."

Worth noting is the agreement’s reiteration of the Paris Agreement’s commitment to limit global warming within 1.5 degrees Celsius.

The special report from the Intergovernmental Panel on Climate Change detailed that global warming was dangerously close to going beyond the limitation of 1.5 degrees Celsius and highlighted the importance of upholding this commitment to policymakers.

“I think today we can say with credibility that we’ve kept 1.5 [degrees Celsius] within reach,“ COP26 President Alok Sharma said. “It's pulse is weak, and we will only survive if we keep our promises."

The reactions to the Glasgow Climate Pact vary, with some more critical of the decisions made, others with a more optimistic stance, and those who fall in between the two.

“Not enough has been done at this meeting to reduce emissions consistent with avoiding dangerous climate change in decades to come. There have been lots of pledges and the launching of encouraging new international initiatives, some more meaningful than others,” Tim Benton, director of the Environment and Society Program at Chatham House, said. “But genuine urgency and a willingness to match words with action and to close the yawning gap between pledges and detailed, short-term plans is still missing.”

Some have taken a more opportunistic glass half full approach to the decisions made at the Glasgow COP26 conference.

“We must acknowledge that progress was made. There are now new opportunities for countries to deliver on what they know must be done to avoid a climate catastrophe,“ World Wildlife Fund global lead on climate Manuel Pulgar-Vidal said. "“Unless they sharply pivot to implementation and show substantial results, they will continue to have their credibility challenged.”

Despite the varying reactions to the outcomes of the Glasgow COP26 conference, the general consensus among world leaders is that time for action is running out and now, more than ever, they need to step up and uphold their climate change commitments. 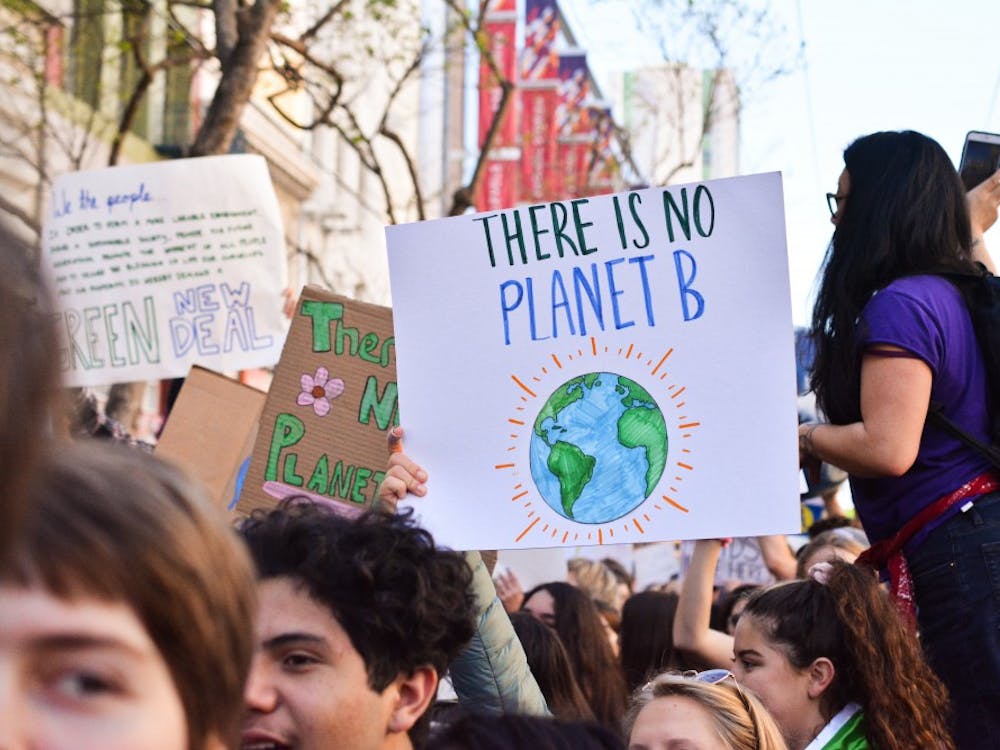 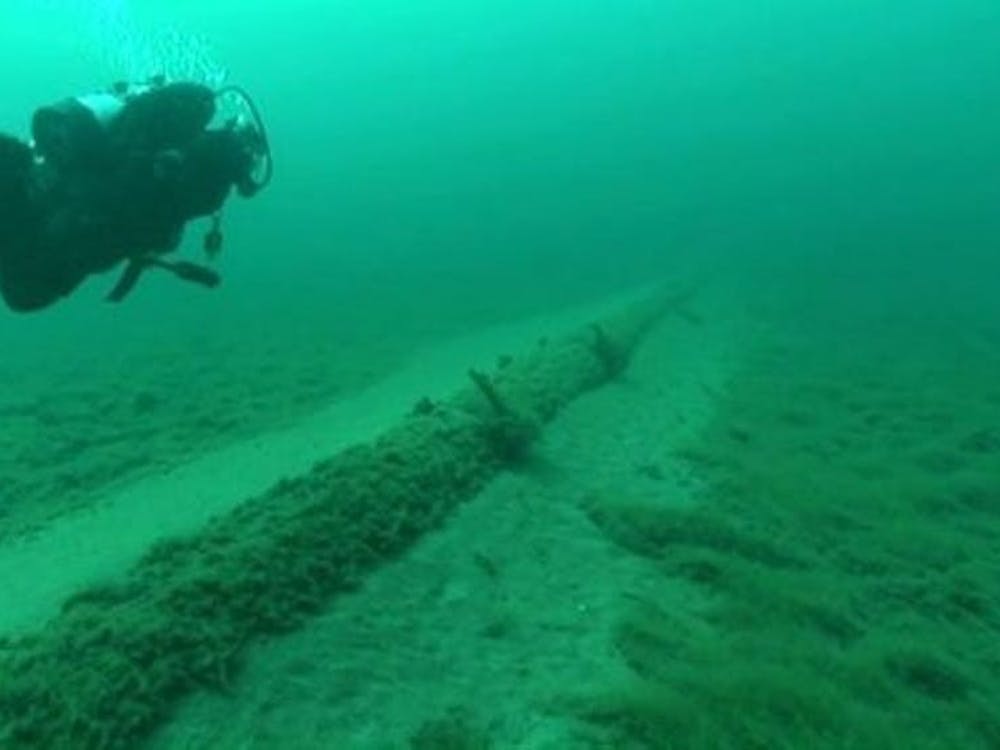 Opinion: Shutting down Enbridge Line 5 is a balancing act for Democrats