Catalytic converters from two Toyota Priuses have been stolen on campus in the last week. DPS is asking anyone who witnesses suspicious activity to report it.

The Eastern Michigan University Department of Public Safety has reported two incidents of catalytic converter thefts from Toyota Priuses on campus in the last week.

DPS is looking for two male subjects who were pictured driving a 2004 four-door, white Cadillac.

DPS is asking anyone with information or who sees suspicious activity to contact them at 734-487-1222. 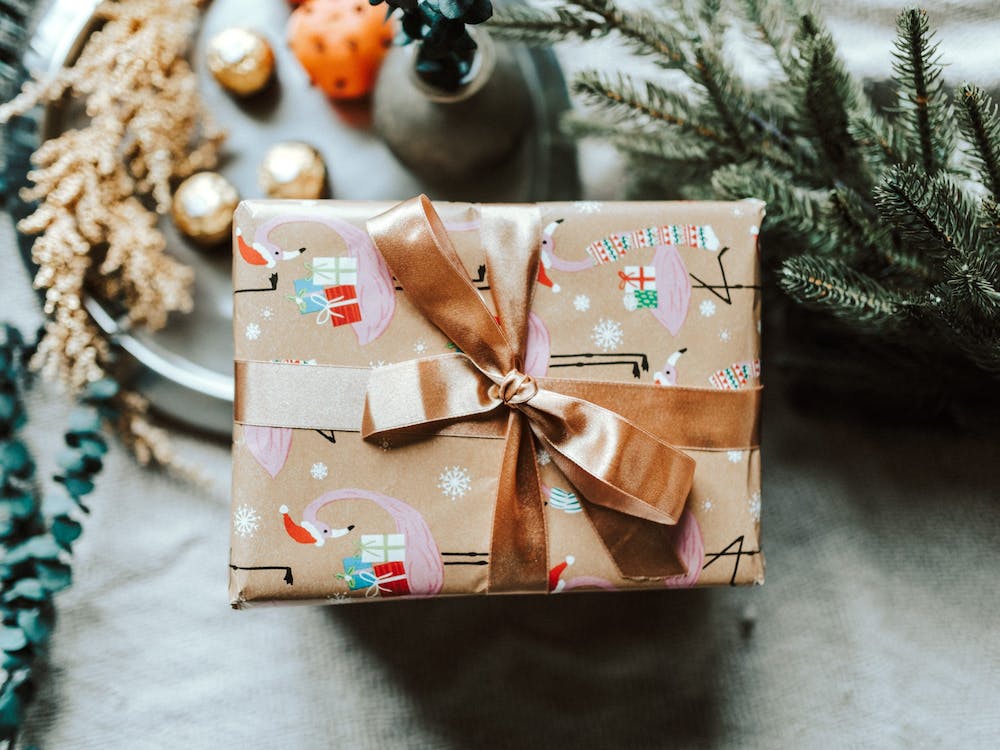 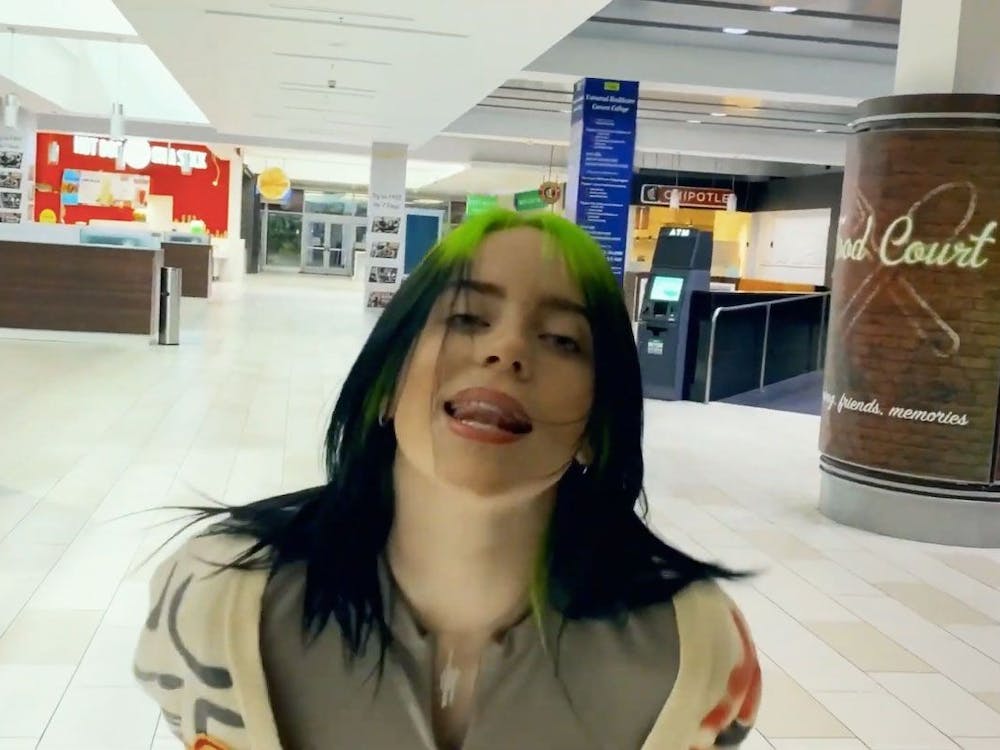