Narcan is a lifesaving medicine that should be easily accessible on campus.

On March 8, the EMU Student Government and Root collaborated to provide students with Naloxone (brand name Narcan), as well as a list of resources, a face shield for CPR, and a small first aid kit.

Narcan is a medication created to reverse the effects of opioid overdose. According to Narcan, opioid overdoses are the leading cause of accidental death in the United States.

“The first time I really realized how important [Narcan] was, was when I worked at the Shelter Association for Washtenaw County,” says Colton Ray, student government’s director of student services.

Ray began working at the height of the pandemic. Many of the people staying at the shelter were addicts. Additionally, there were some situations where different substances were unknowingly laced with opioids. Due to this, there was Narcan on site. Thankfully, Ray never had to personally administer it, but many of his coworkers did.

Despite the shocking statistics revolving around opioid deaths, even in recent times, and the impact of the opioid epidemic on Americans, many people don’t see the gravity of the issue.

“People don’t fully recognize how much it impacts everyone. Oftentimes, people think it’s something that only happens to people who they deem as ’drug addicts’,” says Ray.

Opioid addiction can impact anyone. According to the US Department of Health and Human Services, nearly 10 million Americans misused prescription painkillers in 2019 alone, and an estimated 745,000 people misused heroin.

It is incredibly important to be able to recognize the signs of opioid overdoses and know how to assist someone who is overdosing. Some signs to look for are pale, cold, and clammy skin, blue or purple lips and nails, small pupils, slow heart beat and breathing, sleepiness or unresponsiveness.

If someone is having an overdose, you need to contact 911 immediately. According to the Michigan Department of Health and Human Services, Michigan’s Good Samaritan law prevents drug charges against those seeking medical assistance during an overdose. The priority is to keep the individual alive.

Then, you’ll want to administer Narcan, which is a nasal spray. You put the tip of the device into the individual’s nostril, and push down on the plunger, similarly to how a syringe would function. After that, you need to attempt to keep the person awake and breathing. Lay them on their side to prevent choking, and stay with them until medics arrive.

Student government has many more goals in regards to the distribution of Narcan and education about drug use and overdoses. March 22 is their next senate meeting, where they will be voting on requiring Greek life members to be trained on how to recognize opioid overdose and administer Narcan. This idea was actually proposed by a member of Greek life, which I think is excellent. Sororities and fraternities already have sober monitors at parties, who are trained on how to recognize when someone has been drinking too much; it would be great for them to be trained about drug overdose as well.

Opioid use is such a big problem, often overlooked or dismissed. You never know when someone around you could overdose. Even if you are not actively intending to use opioids, other substances can unknowingly contain it. It is much better to carry Narcan and never have to use it than not have it and someone loses their life.

I am very excited to see what the student government manages to achieve in their pursuits of providing Narcan packages and training to those on the Eastern Michigan University campus. 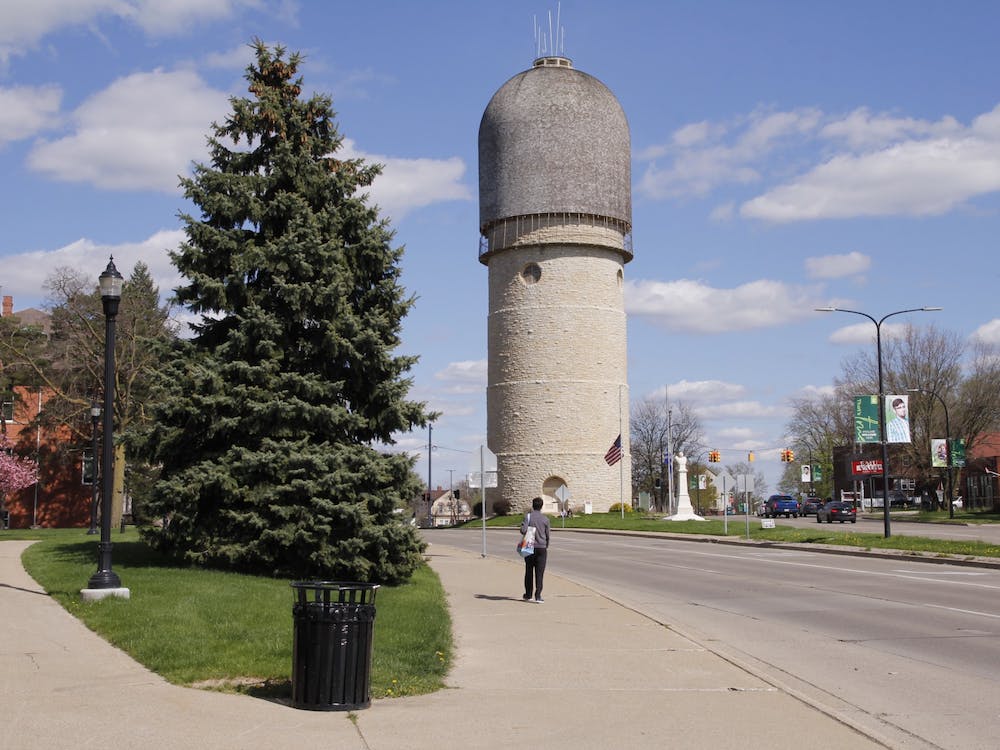