The Eagles ultimately fell short after a 3-0 loss on Saturday, making this the sixth time EMU has fallen in three sets to Kent State, according to EMU Athletics.

Saturday’s loss against the Golden Flashes dropped EMU’s record to 1-17 overall and 0-6 in conference play.

The Golden Flashes had an advantage early on against the Eagles during the first set. However, the Eagles were able to tie the score five times before dropping the set, 25-21.

KSU grabbed the lead at 13-12 and held onto it throughout the second set as EMU continued to trail.

Despite the score, the Eagles still managed to out-block KSU 12-7 in the match. Out of the 12 blocks, the Green and White tallied during the match, nine were made during the third set where KSU would win, 25-23.

Raeven Chase led EMU in kills tallying nine on the day with a hitting percentage of .471.

Chase’s nine kills against KSU increased her career total to 668 which is second-best on the team behind senior Samantha Basham (756).

Chase also recorded her 77th block as an Eagle on Saturday and is on track to hold sole possession of sixth all-time in EMU volleyball program history, according to EMU Athletics.

Defensively, Emma McMahon led the Eagles with 20 digs during Saturday’s match. McMahon has tallied double digits digs in every game this season for a total of 267, according to EMU Athletics.

Next up, the Eagles will travel to Oxford, Ohio for two games against Miami University on Friday, Oct. 14. The match will be live on ESPN+ with a start time of 4 P.M. ET.

Following that, EMU will travel to Mount Pleasant, Michigan on Wednesday, Oct. 19, to take on MAC rival Central Michigan University. That match is scheduled to start at 6 p.m. and will be streamed on ESPN+.

For more information on the Eastern Michigan University women’s volleyball team, you can visit EMUEagles.com. 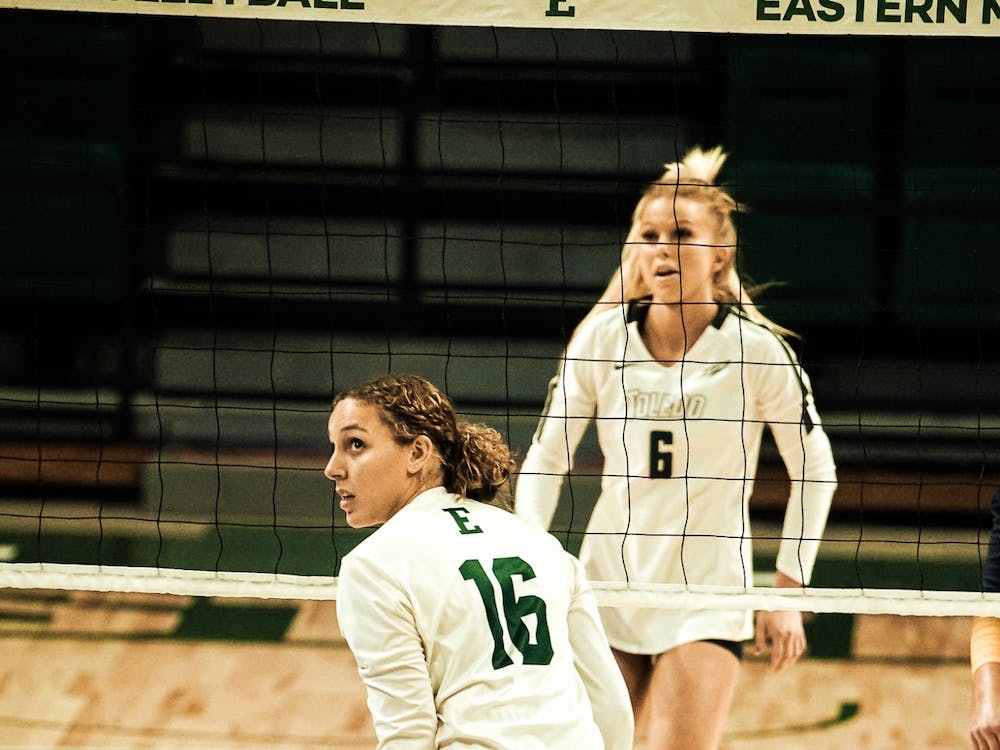 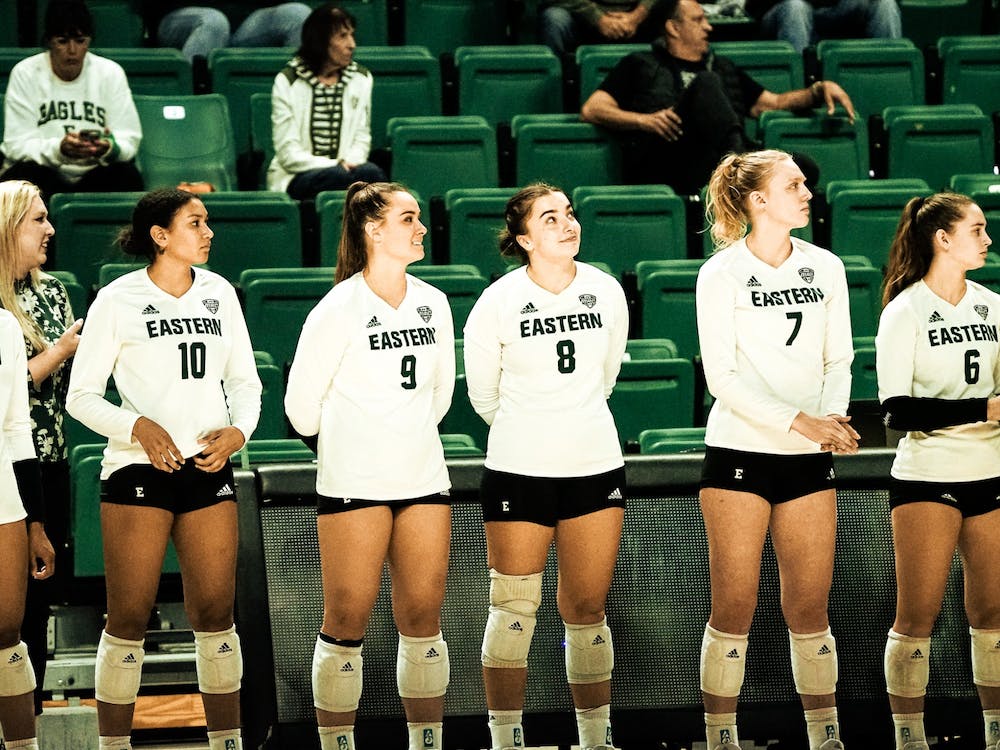