This film is a genre bending, tasteful treat.

If you like psychological thrillers, horror, and comedy films then "The Menu" is for you. I truly didn't know what to expect from this film and you really don't know what to expect until you see it. This movie is nearly impossible to review without giving plot spoilers, but I will do my best to keep you informed, but surprised.

A young couple visits an elite exclusive destination restaurant on a remote island with a celebrity chef. This chef has not only created an exquisite menu but he has also prepared a shocking surprise.

The intertitle in the film is excellent. It feels like you're at a five course meal or watching Food Network with how intricate the text is. Surprisingly, even with stuff on the screen it doesn't feel distracting, it feels fresh and entertaining.

A lot of the film I don't want to spoil, but it is simply visually beautiful and interesting. It makes you relate to it and it's a phenomenal psychological thriller that keeps you on the edge of your seat throughout the menu.

This film has a slow buildup. I was interested to begin with so I wanted to see the film play out but you may get lost in the beginning. It’s definitely a slow burn, but when it hits its crescendo it's fantastic.

I really enjoyed the film so I don’t have a lot I don't like. Just like little nitpick stuff, with some unexplored character motives and some plot points being brushed over, but overall it was just so interesting.

I already want to watch this film again. I feel like I missed so many little things and truly just want to see it again, it was that good. I really liked how refreshing it was. It was everything I wanted from a film, and I highly recommend it. 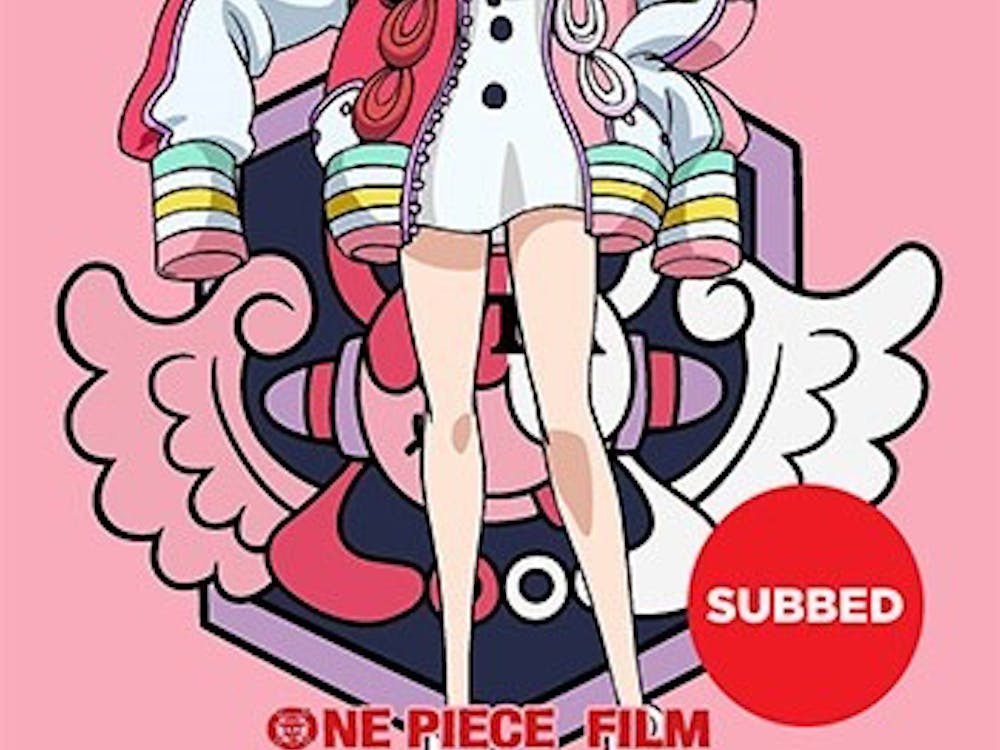 Review: "One Piece Film: Red" really is a musical 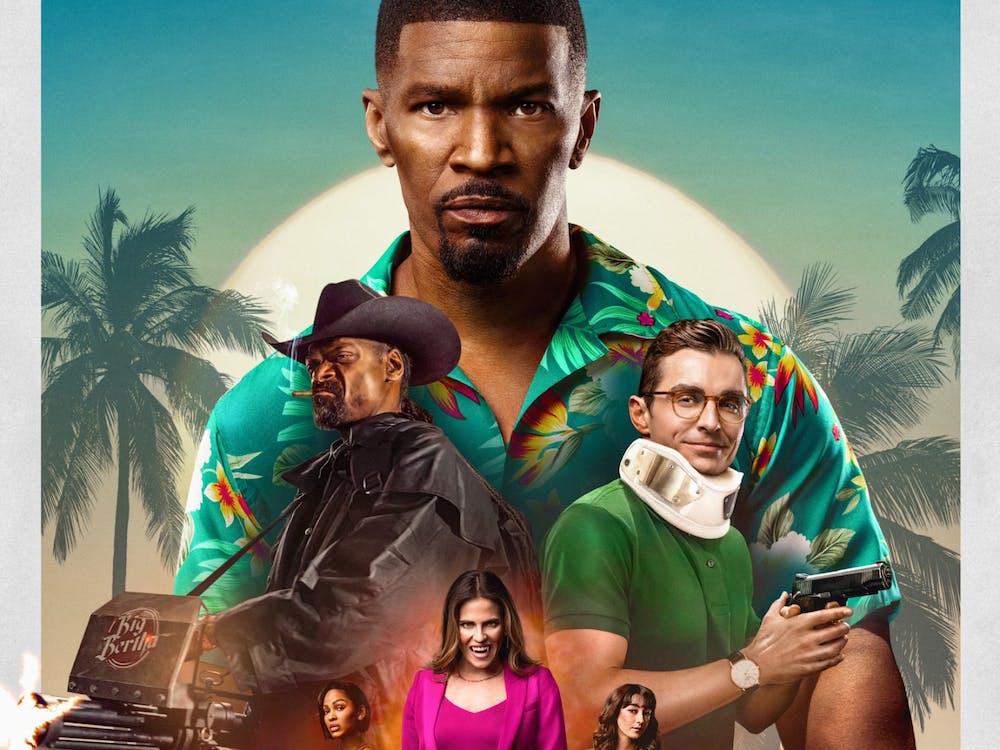