Eastern Michigan University is planning a Dr. Martin Luther King Jr. celebration taking place from Jan. 13-16 with the theme “Remembering the Dream” in an attempt to honor MLK’s values and legacy.

This year will mark the 55th year since Dr. Martin Luther King Jr.’s assassination in 1968. This celebration will feature performances, a keynote address, the academic programs conference, and a multitude of awards and scholarships for students.

All these activities are meant to highlight the influence that MLK had on racial equality in America and his contribution to the civil rights movement that would ultimately end Jim Crow and break barriers for people of color socially and fiscally.

Dr. Sampson Davis will be leading a keynote speech titled “Dedication, Determination, and Discipline,” in which he addresses his experience as an ER physician and his mission to promote healthier lifestyles and communities. He is also the New York Times best-selling author of “Living and Dying in the Brick City” and co-author of “The Pact” among other best-sellers.

Event planners have also added a book discussion. In honor of Dr. Davis, they have selected “The Pact,” the story of three young black men that vow to endure the steep process of earning their medical degrees and becoming practitioners in their field. Organizers have set up multiple discussion dates, with the last one being on Jan. 16.

“Reading a book to hone in on the message I feel is a really good way to go about things and having those guided discussions is really important to get other perspectives from other people on campus," Kristian Burns, undergraduate academic advisor, said.

Additionally, a wide variety of scholarships and awards were organized to reward those who have contributed to their community. The scholarships are based on student involvement and the drive to create an inclusive culture.

The MLK Student Scholarships, the Humanitarian Award, and the Presidential Difference Maker Scholarship are all based on students’ efforts to promote the ideals of MLK, and the application deadline for these awards is Dec. 16. The MLK Jr. Remembering the Dream Scholarship Contest requires students to create a presentation through any medium that showcases what the theme of the year means to them and will be awarded to three undergraduate students. The application deadline is Jan. 2.

This is a chance for students that have taken the initiative to further the mission of racial activists and equalists, continuing the legacy of MLK.

“Without him creating that setting stone, and without those who came long before him and after, things would have never changed, and we would still be back in that time,“ Burns said. "It’s important to remember so we know where we came from and what we still have to accomplish."

Student activities will be conducted both in person and online. Specific dates for activities and the keynote speech have yet to be revealed. 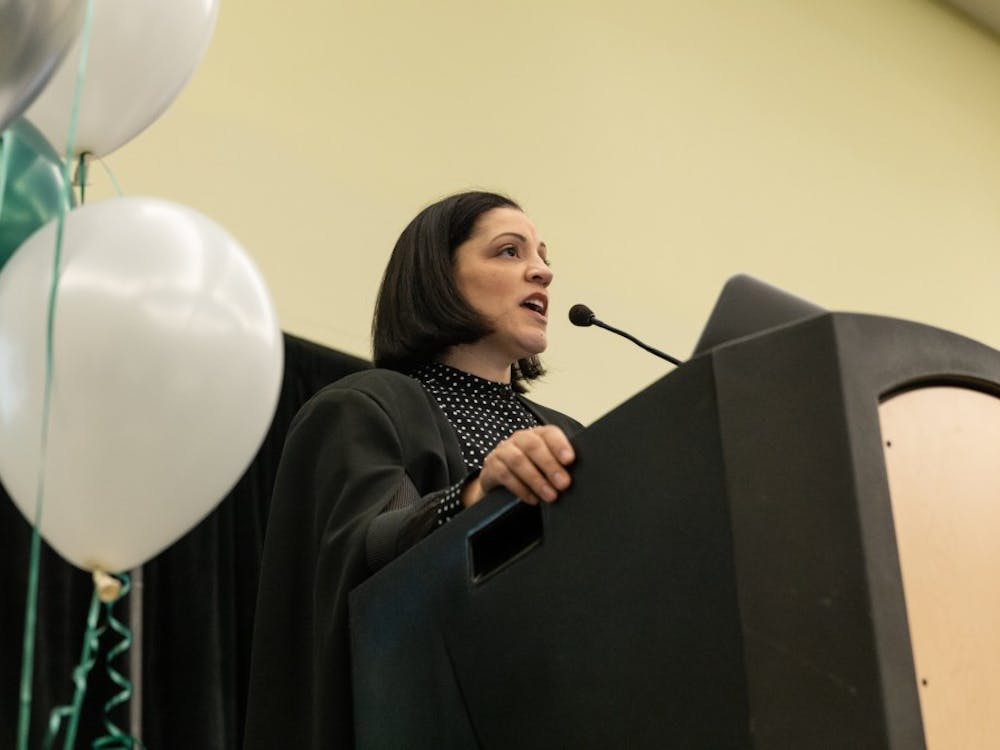 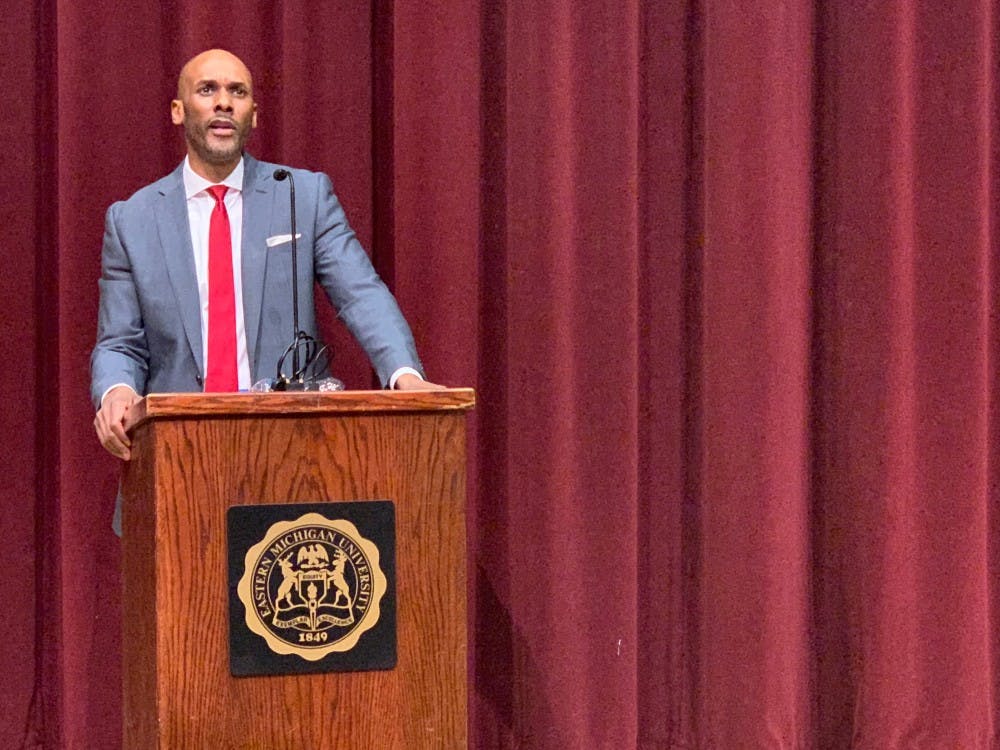