The team earned their third title in franchise history this past season and set a school record.

The EMU Board of Regents present the men's golf team with a special recognition for their 2019 championship at Welch Hall.

The Eastern Michigan University Board of Regents recognized the men's golf team for earning their third title in franchise history. The Eagles set a school record with the lowest scoring average for a four-player team.

Zack Mason, a redshirt sophmore who averaged a 77.09 in his 2018-19 campaign, finished 26th overall in the Mid-American Conference (MAC).

Beau Breault, Mason's teammate, was selected as the 2019 MAC golfer of the year during their 2018-19 campaign and is currently a senior. He was unable to make the ceremony.

Tony Fuentes, a readshirt sophmore, played in the EKU Intercollegiate and finished with a 226.

"It's definitely a privilege," said Fuentes. "I'm just really excited to be here."

The Eastern Michigan University Board of Regents unanimously approved a three-year contract extension for President James Smith at their October meeting. "I'm delighted to be here," Smith said. "I love what I do. I love who our campus is; I love our students."

Coach Bruce Cunningham, 2019 MAC golf coach of the year, was also recognized for his achievements. Cunningham has coached EMU golf for 26 years.

This was the Eagle's first MAC championship victory since 2008. They will play their next match against Ball State in February. 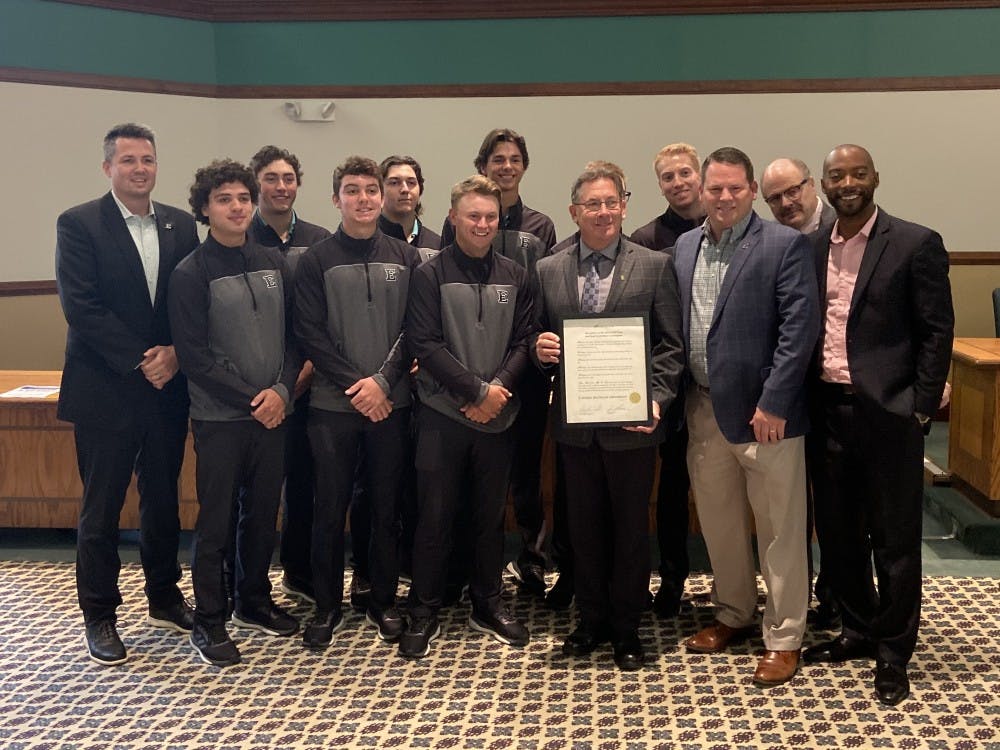 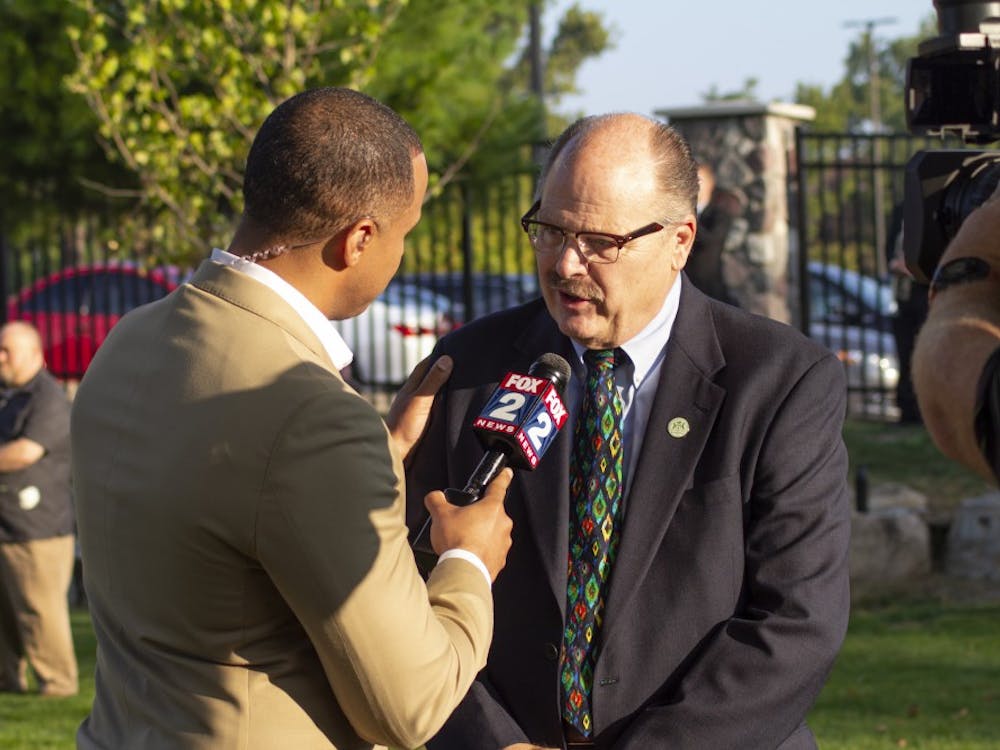 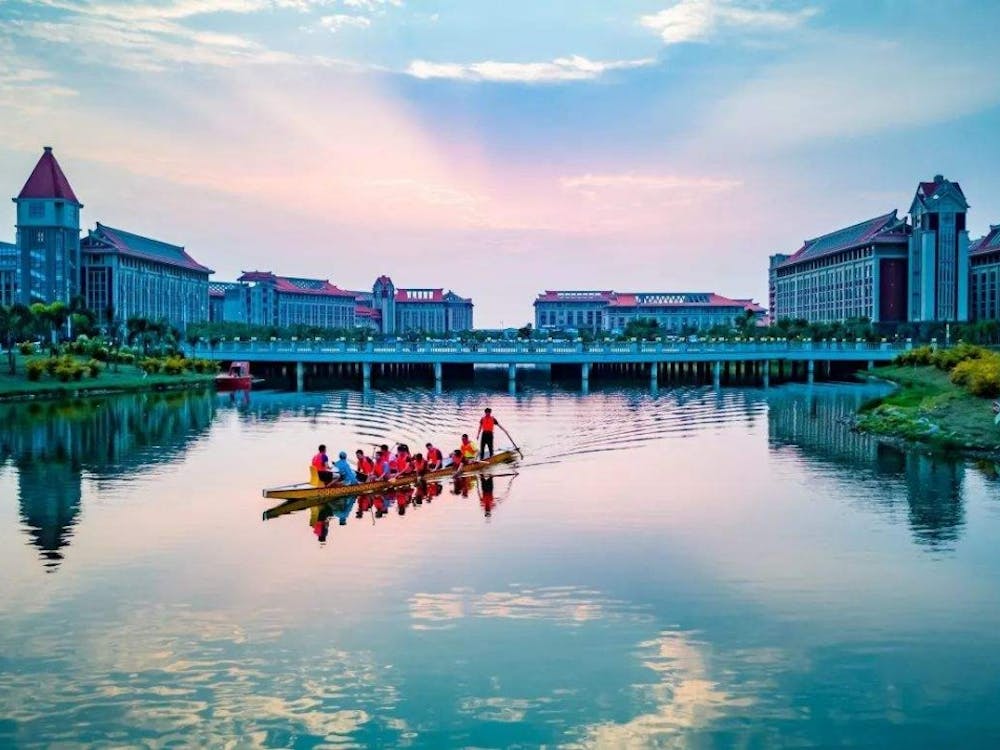