Eastern Michigan University raises a record-breaking amount of funding during #GIVINGTRUEDAY to help students in need.

Eastern Michigan University raised record-breaking funds during #GIVINGTRUEDAY, on Dec. 1, that were donated to students in need.

#GIVINGTRUEDAY is EMU’s way of participating in Giving Tuesday, which is a philanthropic day of giving to charities the first Tuesday after Thanksgiving.

EMU started participating in Giving Tuesday one year after it had become a national holiday. Starting in 2013, EMU had raised over $138,000. This year, over 1.2 million dollars were raised, which is $400,000 more than last year’s amount raised.

“EMU is a welcoming and caring campus and that was particularly evident on this record-setting day,” Geoff Larcom, the Director of Media Relations at EMU, said.

“This is a time of pronounced need. A lot of us, including the people on the EMU Foundation, are very proud and gratified by the way the community came together,” Larcom said.

Goals were met and exceeded this #GIVINGTRUEDAY. One of EMU’s program’s, WEMU (Eastern Michigan University’s Public Radio) passed their goal of $20,000 by raising $31,000.

EMU’s Student Government was also able to participate in #GIVINGTRUEDAY by matching gifts for the Student Emergency Fund. The American Association of University Professors Faculty Union then donated an additional $20,000.

“We had a straight donation of $20,000 given directly to the Student Emergency Fund,” President Luis Romero, Student Government said. “Then we matched $20,000 more.”

This year’s #GIVINGTRUEDAY allowed the EMU community to come together to raise funds for students in a time of need.

“Even in the time of COVID-19, we have a very connected campus,” Colton Ray, Student Government Vice President, said. “The fact that we had the best Giving True Day on record and that we were able to tackle raising funds, I hope it is something that we continue going forward. A lot of programs were in need.” 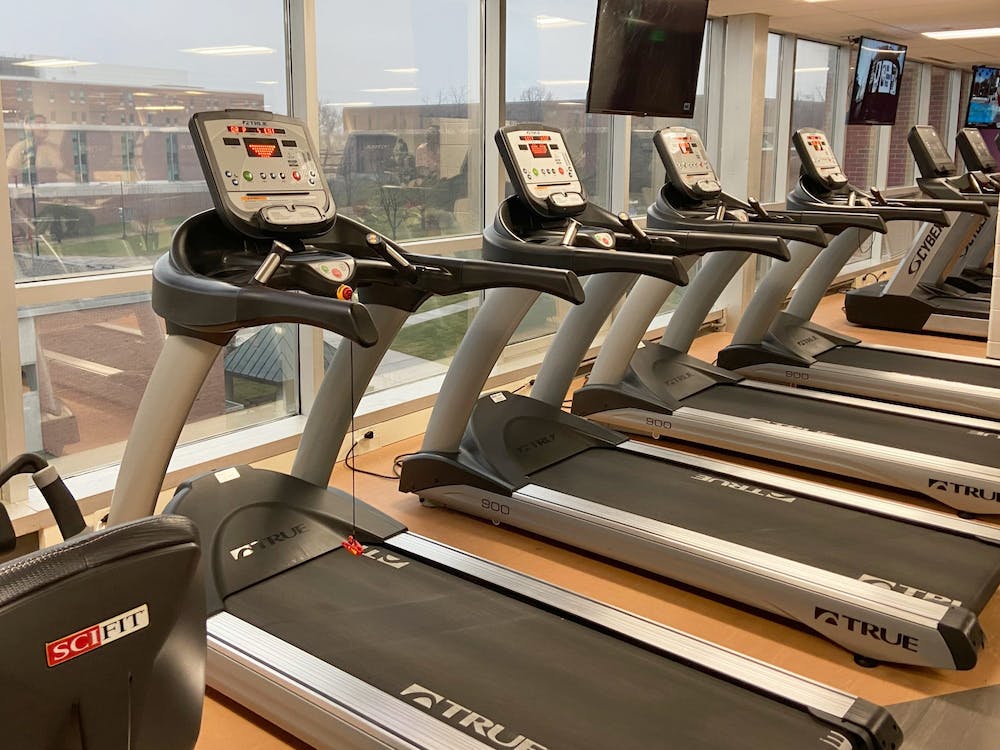