In an effort to help the community during these trying times due to COVID-19, Eastern Michigan University and Ypsilanti Community Schools have teamed up on YPSI LIVE, a project that strives to increase internet access to upwards of 400 students and families in the Ypsilanti school district.

Collaborations between groups - Engage@EMU, the GameAbove EMU alumni group, Ypsilanti school district employees, Washtenaw’s Office of Community and Economic Development, and Comcast’ Internet Essentials program - has allowed for six months of free internet service to be available to 400 families in the area.

Donations to the district through Ann Arbor Community Foundation and Washtenaw County are going into this project for some additional funding.

Decky Alexander, a professor at EMU and director of academic programs at Engage@EMU, said the project began by conducting a phone survey to see how many people did or did not have reliable internet access. After receiving hundreds of responses, it was concluded that 50% of recipients didn’t have reliable internet in their homes. Thus the project took off to battle this technological disparity in the community.

“This project is for families/students that go to Ypsilanti Community Schools, and the number is based upon those who responded to their survey on internet access,” Alexander said. “Engage@EMU is  helping to project manage this by training staff on how to assist with enrolling families, communicating with Comcast, keeping track of those who have enrolled and circling back to those who have not.”

Comcast offered two free months to new customers and waived some of the qualifications for the IE program in order to combat some of the drastic changes resulting from the COVID-19 outbreak.

YCS Superintendent Alena Zachery-Ross said there have been some challenges but the teams involved in this project are working hard to find continuous solutions moving forward.

“The district continues to solicit funds to provide our students who are in need with one full year of internet access,” Zachery-Ross said.

According to Zachery-Ross some obstacles have arose, such as constantly battling the digital divide that has grown since the community has switched to remote learning.

It has also taken a significant amount of time to connect families with Comcast, especially the most vulnerable families in the district. Providing access to the homeless population has been difficult but the staff have countered this issue by providing WiFi hotspots.

Finding funds hasn’t been easy, requiring the staff to write grants and leverage community resources, according to Zachery-Ross.

However, despite the challenges, there have also been many positive outcomes from the project.

“The program has provided our students and families who were most in need of a program that they were unable to afford on their own in the middle of this crisis when hard financial decisions have had to be made,” Zachery-Ross said.

Zachery-Ross said that although the digital divide is not completely diminished, this project is starting to level the playing field in the school district.

Volunteers on this project have come together to offer help during an unanticipated pandemic that has disrupted daily life drastically.

“Our students are now able to take advantage of the devices we have distributed,” Zachery-Ross said. “Our students are learning 21st Century tech skills such as zoom, Google Classroom, and other tools that support their learning from our exceptional classroom teachers.”

Stay safe and healthy, and don’t hesitate to reach out in your community for help. 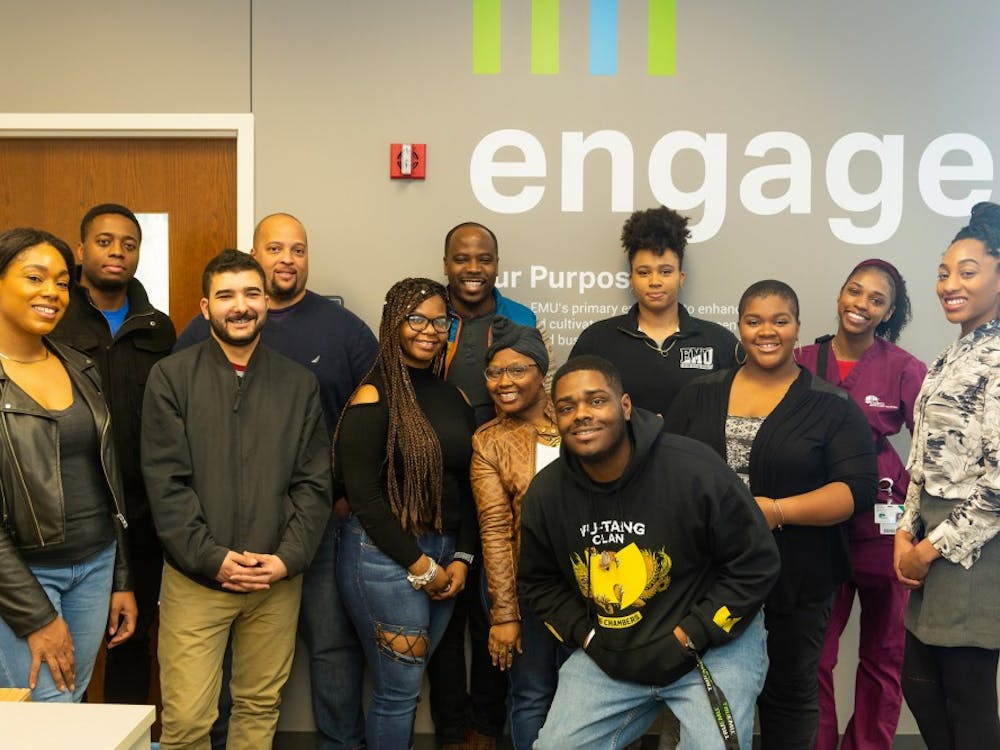