With Election Day facing voters Tuesday, Nov. 8, candidates from both major parties have been making the rounds through cities in Michigan for final voter rallies.

Whitmer emphasized the election's importance and encouraged everyone to focus on getting out the vote.

Gilchrist is running on the ticket with Whitmer. Dixon's running mate for lieutenant governor is Shane Hernandez.﻿

The Washtenaw County Democratic Party leaders began the event by introducing Peterson, who is not seeing re-election due to term limits.

"We need you to continue to work, and on Tuesday, you will make history again, by electing people who believe in protecting your right to choose," Peterson said.

"The governor's gonna continue to press for awaited foundation laws to make sure communites like this get the support they deserve and need to educate the next generation," Irwin said. "If we didn't have Governor Gretchen Whitmer, we wouldn't have a brand new college scholarship program that is making college more affordable for the next generation."

Next up was Dingell. She has been representing Michigan's 12th District but is now seeking election to the redrawn 6th Congressional District in Michigan, which includes the Ann Arbor and Ypsilanti areas. Following the redistricting, Dingell moved to Ann Arbor from her previous home in Dearborn.

"I don't believe the polls. This race needs every person out there to vote," Dingell said. "Every vote matters."

Dingell's opponent in the race is Republican Whittney Williams.

Following Dingell, Bolden and Bernstein took over. Both are seeking roles on Michigan's Supreme Court. Other candidates seeking seats on the high court are Republicans Brian Zahra, Paul Hudson, and Kerry Lee Morgan (Libertarian Party). Although judicial races are nonpartisan in Michigan, the candidates are nominated by political parties.

Bolden encouraged voters to be sure to complete the entire ballot. Even when voting straight ticket, voters must still vote on proposals in the nonpartisan section of their ballot.

"The Michigan Supreme Court will be the last word on our rights in Michigan," Bolden said. "We lose races because people simply don't finish their ballot."

If Bolden, who currently serves as the Michigan House Democratic Assistant Leader, wins Nov. 8, she will make history as the first Black woman to serve on the Michigan Supreme Court.

After Bernstein and Bolden, Gilchrist spoke to Ypsilanti residents about Michigan government's work for higher education.

"Our Michigan is a Michigan that has a place for everybody, where we can see everybody, where we can make sure everybody has access to full opportunities to be their best selves, to make their own choices...whether you are a young person in Michigan who dreams of building a future and a career, we want you to be able to actually afford to go to college," Gilchrist said. "That's why Gov. Whitmer signed in the law college scholarships for four out of every five high school seniors starting next year."

The governor was the last to speak at the stop, reminding Washtenaw County voters that the midterm election often directly impacts daily lives in larger ways than presidential elections do.

"From the minute you wake up and turn on your tap to brush your teeth, to the roads you drive on, to the schools you drop your kids off at, to the job you go to and whether or not it's paying you a wage that you can live off of and raise a family on, this is what's at stake in this election," Whitmer said.

"We gotta do the work," Whitmer said, emphasizing the need for everyone to cast a ballot. "When we do the work, we will win this election."

Whitmer concluded the event with one final statement: "Let's get it done Ypsi!" 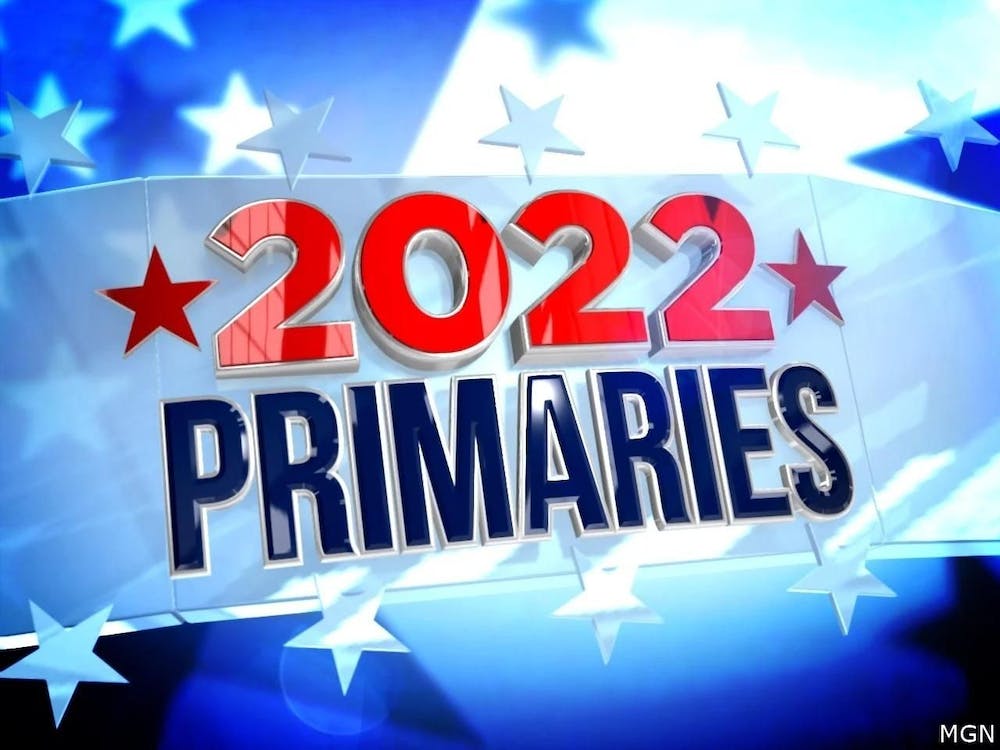