Scott finished sixth in the triple jump and the eight-time Mid-American Conference Champion recorded a season-best of 17.14m.

Italians Andrea Dallavalle and Emmanuel Ihemeje placed fourth and fifth. Ihemeje is a three-time NCAA champion at the University of Oregon and finished in fifth place right ahead of Scott.

Former Eagle Lahsene Bouchikhi competed in the World Athletics marathon for his home country of Belgium, but did not finish the event (EMUEagles.com). 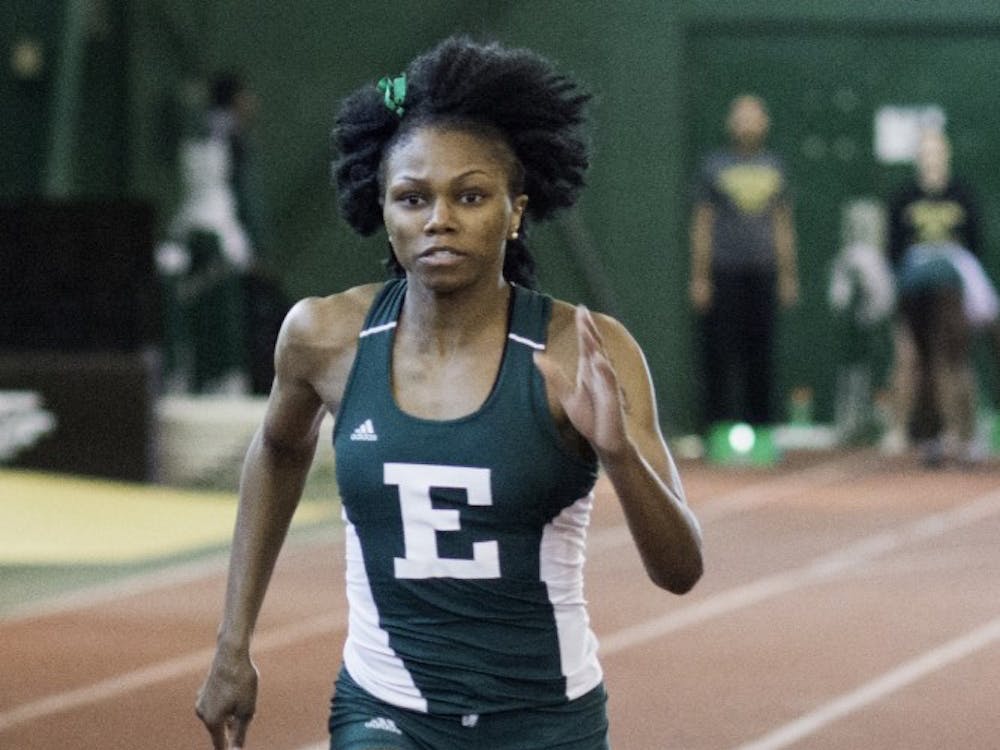