Whitmer took 53.4% of the vote to Dixon's 44.9% with 81 of 83 counties reporting, the Michigan Secretary of State's Office reported Wednesday.

The other two statewide leadership roles also were leaning toward the incumbents, Democrats Jocelyn Benson, secretary of state, and Attorney General Dana Nessel. Their re-elections would continue to push Michigan, considered a crucial swing state, to blue.

Also on Tuesday, voters in Ypsilanti selected Nicole Brown to take over as mayor, resulting in a 76% lead against non-partisan candidate Amber Fellows and Libertarian Mark Alan King.

Following the redrawing of election districts, Michigan lost a seat in the U.S. House and voting power was shifted statewide.

The race for attorney general between Democratic incumbent Nessel and Republican trial lawyer Matthew DePerno was still too close to call early Wednesday, but Nessel was leading. By mid-day, with 81 of 83 counties reporting, Nessel had 52% of the vote to DePerno’s 45%. Many races were not determined until Wednesday, as elections officials reported higher-than-average voter turnout across the state.

“Yesterday’s election results are about to break the record set in 2018 for turnout in a mid-term election, and I’m really excited about that," Benson said Wednesday during a post-election news conference aired on YouTube. As secretary of state, Benson’s role includes managing elections.

Benson said Wednesday that more than 4.3 million Michiganders voted in Tuesday’s general election; and 1.8 million did so through absentee ballots﻿. In 2018, the number of ballots cast was 4.2 million.

“This election was the highest turnout mid-term election in Michigan history,“ Benson said. “The process was smooth, transparent and absent of any significant disruptions."

Benson also was leading with a significant margin by mid-day Wednesday. With 81 of 83 counties reporting, Benson had 54.8% of the vote to Karamo’s 42.9%.

In Washtenaw County, the unofficial tally of all precincts Wednesday indicated that 56% of registered voters cast ballots in Tuesday’s election, which was slightly lower than four years ago. In 2019, the turnout for the November general election in Washtenaw County was 63%.

Across Michigan, the voter turnout in 2018 was about 55% of registered voters.

Results for secretary of state’s race also were unfinished as of Wednesday morning; however, Democratic incumbent Jocelyn Benson was leading Republican candidate Kristina Karamo by a significant margin.

In the U.S. House of Representatives, Debbie Dingell, who has been representing Michigan's 12th District, sought re-election in the redrawn 6th Congressional District in Michigan, which includes the Ann Arbor and Ypsilanti areas.

Michigan voters passed all three statewide proposals on the ballot; Proposal 1 will alter term limits and mandate financial disclosure for state elected officials, Proposal 2 focuses on increased voting rights statewide, and Proposal 3 creates a state constitutional right to reproductive freedom, including decisions “about all matters relating to pregnancy,” such as abortion and contraception.

Apart from the race for mayor, Ypsilanti’s 1st Ward saw two races for council. Michelle King defeated Brian Jones-Chance, receiving 93% of the vote. Jones-Chance, who was selected to serve by Richardson in 2020, had to run as a write-in candidate after failing to submit petitions before the deadline.

Roland Tooson will finish the 1st Ward's partial term. He won with no opposition in a race for a term that ends in 2024.

Jennifer Symanns was the only candidate for the 2nd Ward council seat.

In the race for a four-year term representing the 3rd Ward, Democrat Desirae Simmons defeated Independent Ashanti Allona Harris with more than 76% of the vote.

The first Gen Z candidate was elected to Congress on Tuesday from Florida’s 10th congressional district. The 25-year-old Maxwell Alejandro Frost made history in the win, and will change the standard, as the current average age in Congress is 58 and more than 80 percent of members are Gen X or baby boomers.

Frost is also the first Afro-Cuban member of Congress, in a body that is more than 75 percent white.

Former CEO of the Business Council of Alabama Katie Britt is the first woman elected to the U.S. Senate from Alabama.

In Maryland, Wes Moore, a veteran, former nonprofit executive, and author, is the first Black person elected governor in the state, and the third Black governor ever elected in the country. 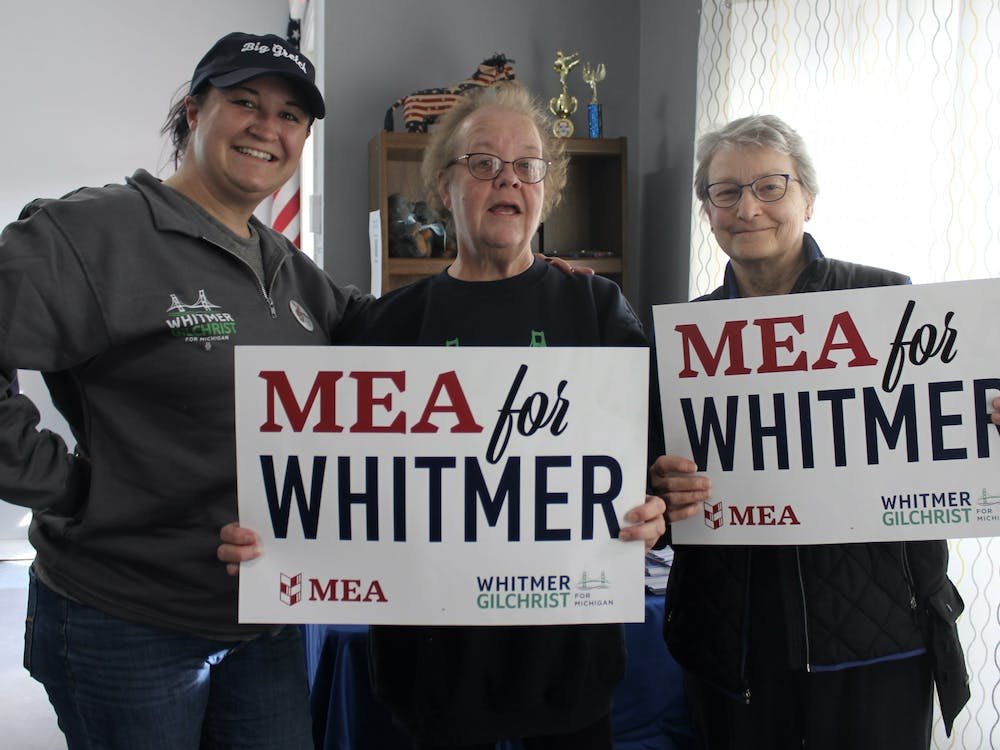